(…I’ll get even with those schools that turned me down)

❝ Seventeen elite universities including Harvard, Yale and Stanford have joined forces to fight President Donald Trump’s ban on travel to the U.S. by refugees and citizens of seven mostly Muslim countries.

The schools say in court papers the ban threatens their ability to recruit students, faculty and scholars from abroad and to “meet their goals of educating tomorrow’s leaders from around the world.”

❝ The schools filed papers Monday in Brooklyn federal court seeking a judge’s permission to join a lawsuit fighting the ban. The American Civil Liberties Union and immigrant rights groups’ lawsuit has already led to a national order barring the government from relying on the ban to deport those who arrived on U.S. soil.

The other schools joining in the request are Brown, Carnegie Mellon, University of Chicago, Columbia, Cornell, Dartmouth, Duke, Emory, Johns Hopkins, the Massachusetts Institute of Technology, Northwestern, University of Pennsylvania, Princeton and Vanderbilt.

❝ …In Brooklyn, the schools say it’s their mission to attract the world’s best scholars, faculty and students as they strive to foster a rich educational environment and draw from all over the world. During the 2015-2016 academic year, more than 1 million international students studied at U.S. universities, according to the schools.

The sort of vulgar education generally favored by Trump chumps – and the Chump-in-Chief – kept in place sufficiently long will drag down the overall level of education in the United States from mediocre to pitiful. If Republican neo-cons and their Teapublican cohort continue to get their way in Congress.

Give ’em enough time. The traffic will reverse and they’ll not only lose one of their chief worries about furriners — those smartass kids who actually study science, the arts, fact-based history and economics will be leaving, too. Only student who obey will enter Mudville U.

❝ US veterans are returning to Standing Rock and pledging to shield indigenous activists from attacks by a militarized police force, another sign that the fight against the Dakota Access pipeline is far from over.

Army veterans from across the country have arrived in Cannon Ball, North Dakota, or are currently en route after the news that Donald Trump’s administration has allowed the oil corporation to finish drilling across the Missouri river.

❝ The growing group of military veterans could make it harder for police and government officials to try to remove hundreds of activists who remain camped near the construction site and, some hope, could limit use of excessive force by law enforcement during demonstrations….

❝ “We are prepared to put our bodies between Native elders and a privatized military force,” said Elizabeth Williams, a 34-year-old air force veteran, who arrived at Standing Rock with a group of vets late on Friday. “We’ve stood in the face of fire before. We feel a responsibility to use the skills we have.”

RTFA. Truly heartwarming to see veterans of our often-unfortunate wars putting their skills and courage to work for Native Americans at the leading edge of resistance to corporate might. Power to you – sisters and brothers. 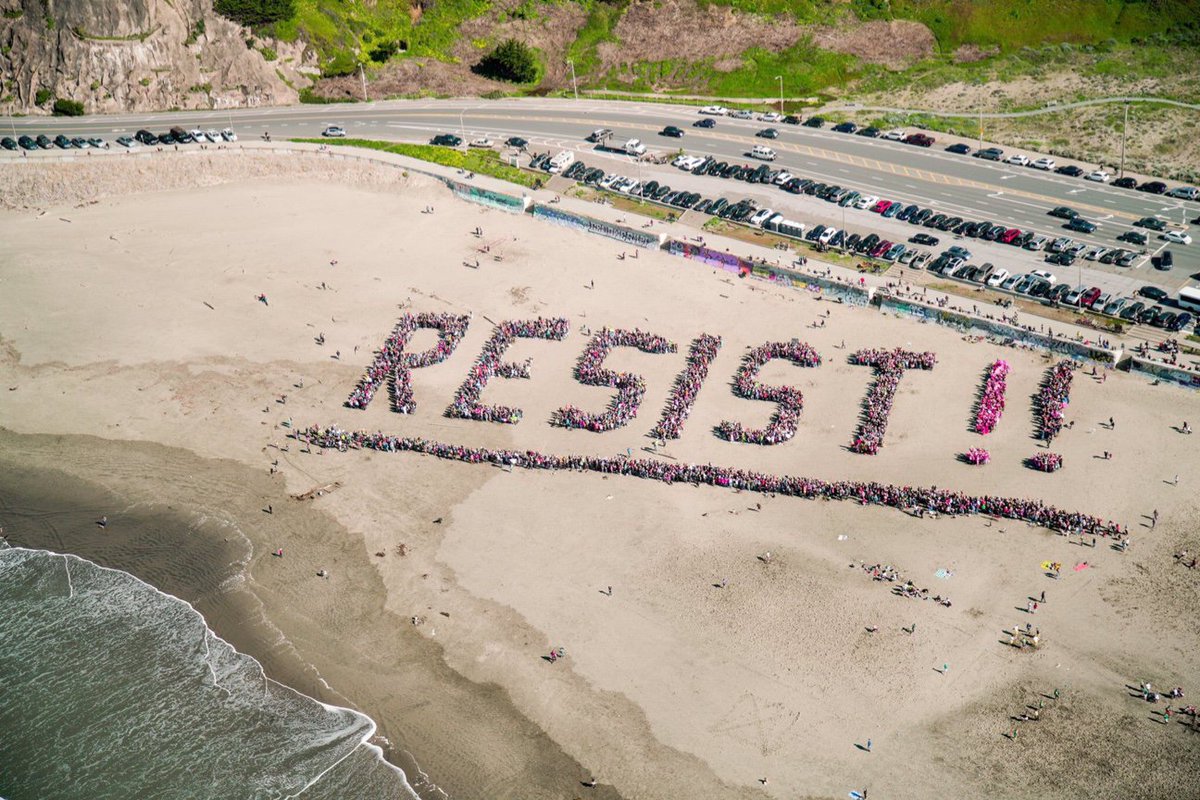