❝ In the first year of a big soda tax in Mexico, sales of sugary drinks fell. In the second year, they fell again…

The finding represents the best evidence to date of how sizable taxes on sugary drinks, increasingly favored by large American cities, may influence consumer behavior. The results could have consequences for public health. But they also matter for policy makers who hope to use the money raised by such taxes to fund other projects. Philadelphia, San Francisco, Oakland, Calif., and the Illinois county that contains Chicago have recently passed taxes similar in size to the tax in Mexico.

❝ Mexico’s soda tax took effect in 2014, and applied to all beverages that included added sugar, including carbonated soft drinks, fruit drinks and sweetened iced teas. The effort was pushed by public health advocates who argued that liquid sugar was contributing to the country’s high burden of obesity and diabetes.

❝ Studies on the first year of the tax found that sugary beverage consumption fell substantially, with the biggest decreases among low-income Mexicans — the group at highest risk of obesity-related diseases. But industry analysts and anti-tax advocates had argued that the one-year results could just be a blip that would reverse as companies retooled their products, or as consumers adjusted to higher prices for their favorite drinks.

❝ The new study, published online Wednesday in Health Affairs, shows that the results of such a tax may be far more long-lasting. The research, based on shopping data from a large sample of urban Mexican households, showed that the first year’s consumption declines continued during the second year. Over all, sugary drink sales fell by 5.5 percent in 2014 compared with the year before, and by 9.7 percent in 2015 — again compared with 2013…Once again, the largest reductions were among the poorest Mexicans…

The article ends with the All-American requirement for sophistry. Let’s present the obverse understanding as if it bears equal weight. Hogwash. I’ll waste time worrying about the profits of the beverage industry and sugar producers right after I decide to vote for politicians advocating for higher profits for the drugs and pharma corporate sluggos. 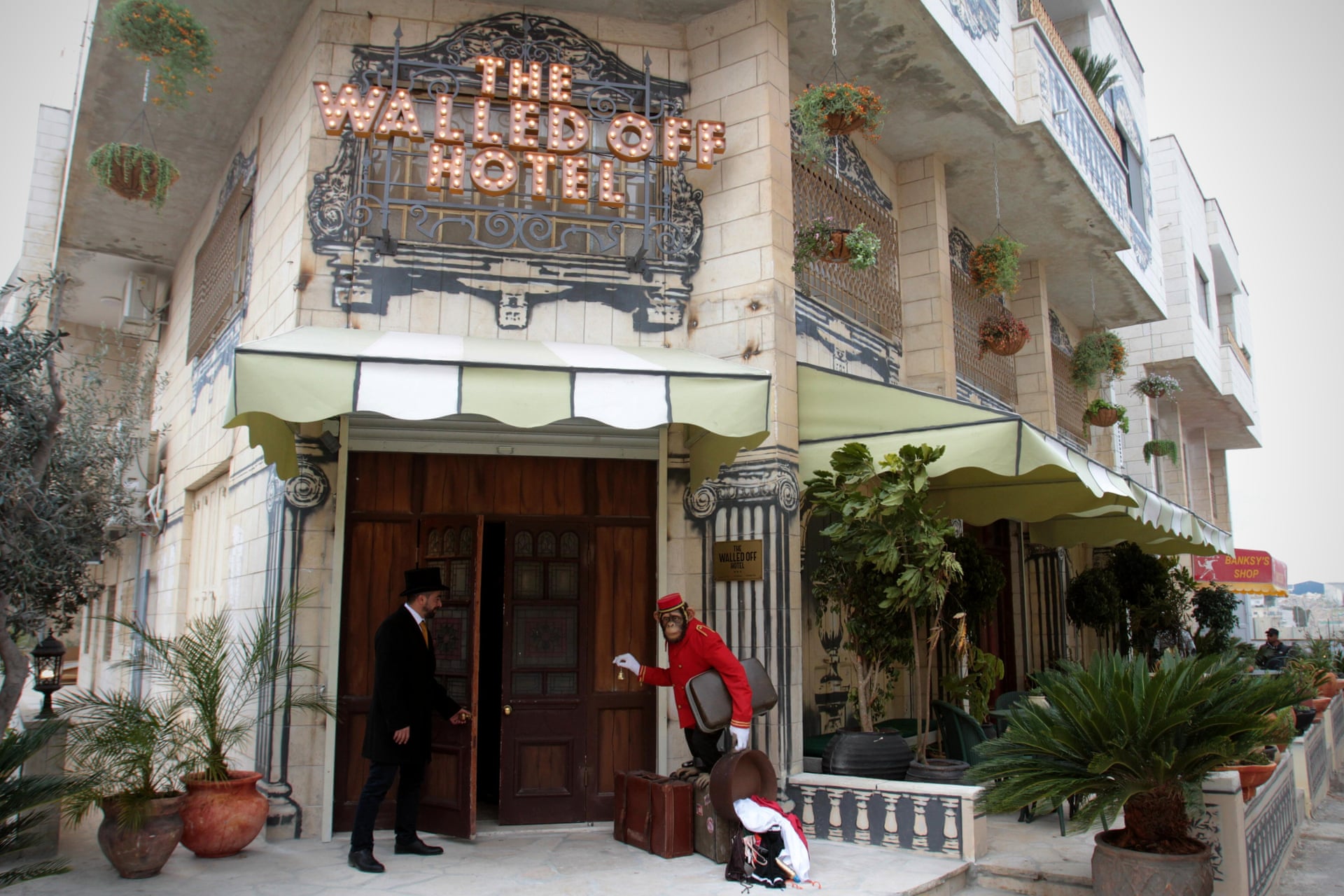 ❝ Donald Trump famously promised to “drain the swamp” in Washington—to rein in lobbyists, shut the revolving door and curb the influence of well-heeled special interests. But so far, he’s had a hard time keeping this promise, with Wall Street veterans headed to the Treasury Department, coal industry advocates appointed to safeguard the environment, and now a former nuclear weapons industry consultant named to a job overseeing the purchase of such weapons…

Just a day after she left Congress in 2009, Wilson went to work as a “strategic adviser” for Sandia Corporation in Albuquerque, which runs a laboratory that helps design and manufacture America’s nuclear weapons and is a subsidiary of defense giant Lockheed Martin. The contract to run Sandia was coming to an end, and Wilson’s assignment was to convince the government to extend it without competition. Soon after, she took on a similar advising role for contractors running Los Alamos National Lab, another designer and maker of nuclear bombs.

❝ But federal auditors at the Energy Department and one of its subsidiary agencies quickly grew alarmed because Wilson refused to account for how she was spending any of her time, even while accepting $20,000 monthly from the national labs. That prompted one auditor to call a fraud hotline operated by the Justice Department, which then kicked off an investigation of its own.

❝ …Now…she’ll be responsible for overseeing the Air Force’s voluminous interactions with Lockheed — the same firm that paid her $226,378 for two years of “strategic advising.” And Lockheed is not just another contractor. As of 2015, the latest year available, Lockheed had 3,982 outstanding Air Force contracts worth $7.4 billion — making it the largest single contractor to the Air Force…

Wilson’s work for Lockheed Martin and other nuclear contractors “obviously raises very serious ethical questions,” Coghlan said. Coghlan conceded that the recent presidential election represented a vote for change, but added that “part of that change should be appointing ethical people to senior positions. And [Wilson has] failed that test.”

RTFA for all the juice. No cynics will be surprised. At either her resume or work/political history. She fits the Trumpkin opportunist mold perfectly.