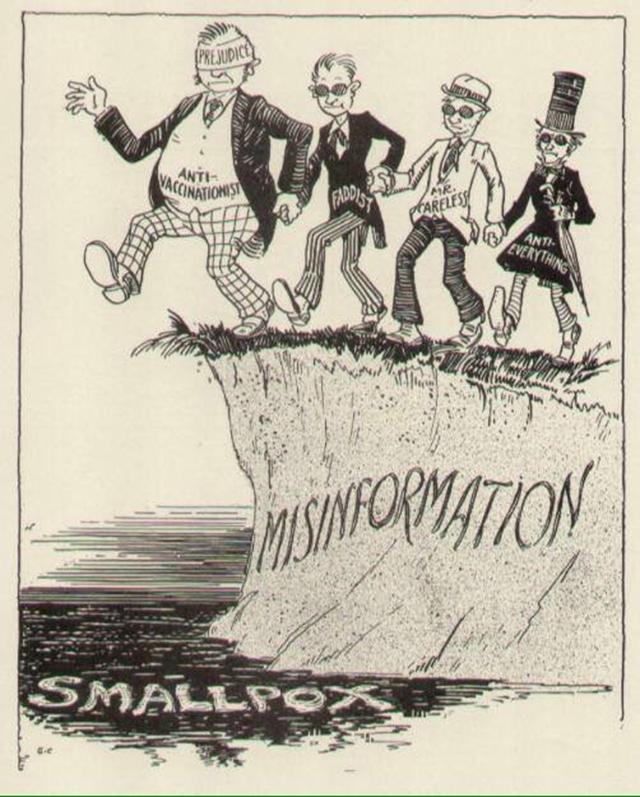 ❝ At what point does a body of evidence become massive enough to count as proof? When has a question been answered enough times that it can be put to rest?

When it comes to the safety and effectiveness of vaccines, it sometimes seems as though public health advocates must constantly roll the burden of proof toward a mountaintop that never comes into view.

❝ The latest salvo against vaccinations came courtesy of Robert Kennedy Jr. and Robert De Niro. At a joint appearance this week, Kennedy offered $100,000 to anyone who could turn up a study showing that it is safe to administer vaccines to children and pregnant women, with a specific call out to concerns about mercury. De Niro was there to lend his endorsement and a patina of Oscar-winning gravitas.

The article is clear and accurate on the unreliability of either in producing science that backs up their foolishness.

❝ Like most people, I can think of many handy uses for a spare hundred grand, and would gladly sit down and share my experience as a pediatrician with De Niro and Kennedy at great length. It’s nearing two decades since I graduated from medical school, and in that span of time I’ve immunized thousands of patients. Not once have I encountered a case where those immunizations could be plausibly linked with autism.

In the off chance that my word alone isn’t sufficient to collect the $100,000, I’m happy to proffer lots of studies that support the safety of vaccines. Studies never seem to settle the question for anti-vaccine activists, but they are the best evidence we could ever have, based on millions of people and using many different types of comparisons, that vaccination is safe for kids…

❝ All of this information is readily available to anyone who chooses to look for it — 350 health organizations recently reaffirmed the safety of vaccines and highlighted more than 40 of the most respected studies in an open letter to President Trump — and yet still Kennedy and De Niro are happy to pretend none of it exists.

❝ However, if either De Niro or Kennedy read this article and change their mind, I’m happy to take the $100,000 anyhow.

I’ll second that emotion. I grew up when most of today’s vaccines hadn’t yet been designed and produced. Every spring, kids in the factory town where I grew up would compare notes about who was missing, who died over the winter.

Mumps, scarlet fever, rubella, diphtheria vaccination was just becoming universal — polio was waiting for us in the summer.