❝ The only marijuana researchers can legally obtain for studies looks like something you would scrape off the bottom of your shoe after walking on a grassy field.

This is not an exaggeration. Take a look at this photo, courtesy of the Multidisciplinary Association for Psychedelic Studies: 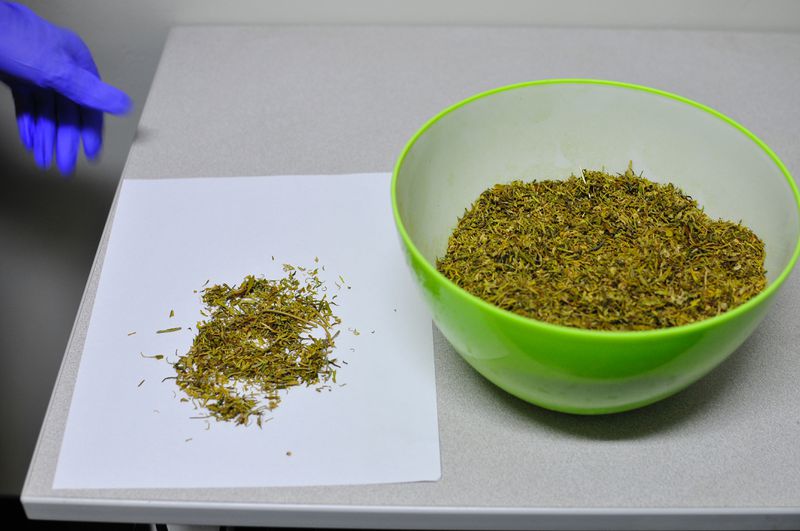 This is the marijuana that researchers were sent for a study looking at whether pot can help treat post-traumatic stress disorder.

❝ Due to federal prohibition and regulations, all of the marijuana used for US research is provided by one facility at the University of Mississippi through the National Institute on Drug Abuse (NIDA). But researchers have complained for years that the quality of marijuana that NIDA supplies is terrible — typically far below what you can get from state-legal medical or recreational marijuana markets or even the black market.

The photo above exemplifies this. The marijuana looks like it’s made up more of leaves and stems than the actual bud you’re supposed to smoke. As anyone who’s ever smoked pot can tell you, you’re typically supposed to throw out the leaves and stems — meaning what you see in the photo is basically garbage to the typical user. Usable pot is supposed to look chunkier and laced with crystals that are high in THC (which is what gets you high).

❝ Here’s an example of higher-quality pot, taken before the stems are fully removed: 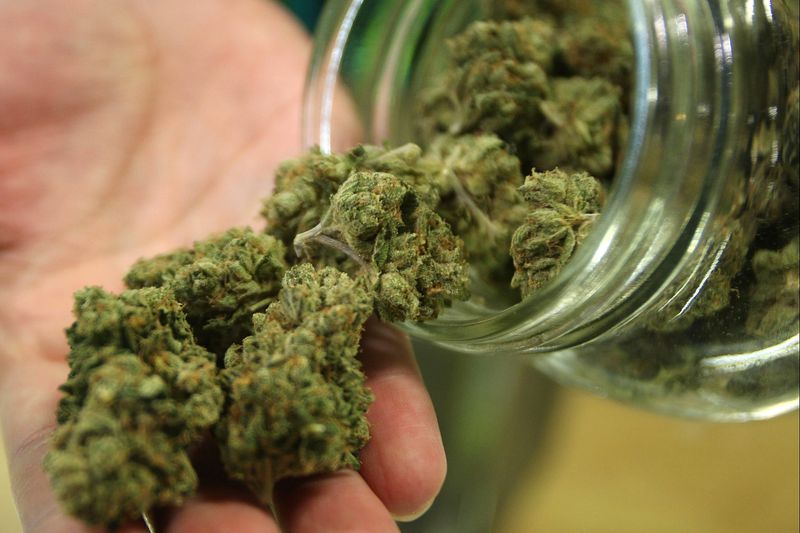 It ain’t just aesthetics, folks. The questions of usability, effectiveness, say, as a product to be used to wean Americans off opioids – are relevant.

RTFA for all the details and discussion.