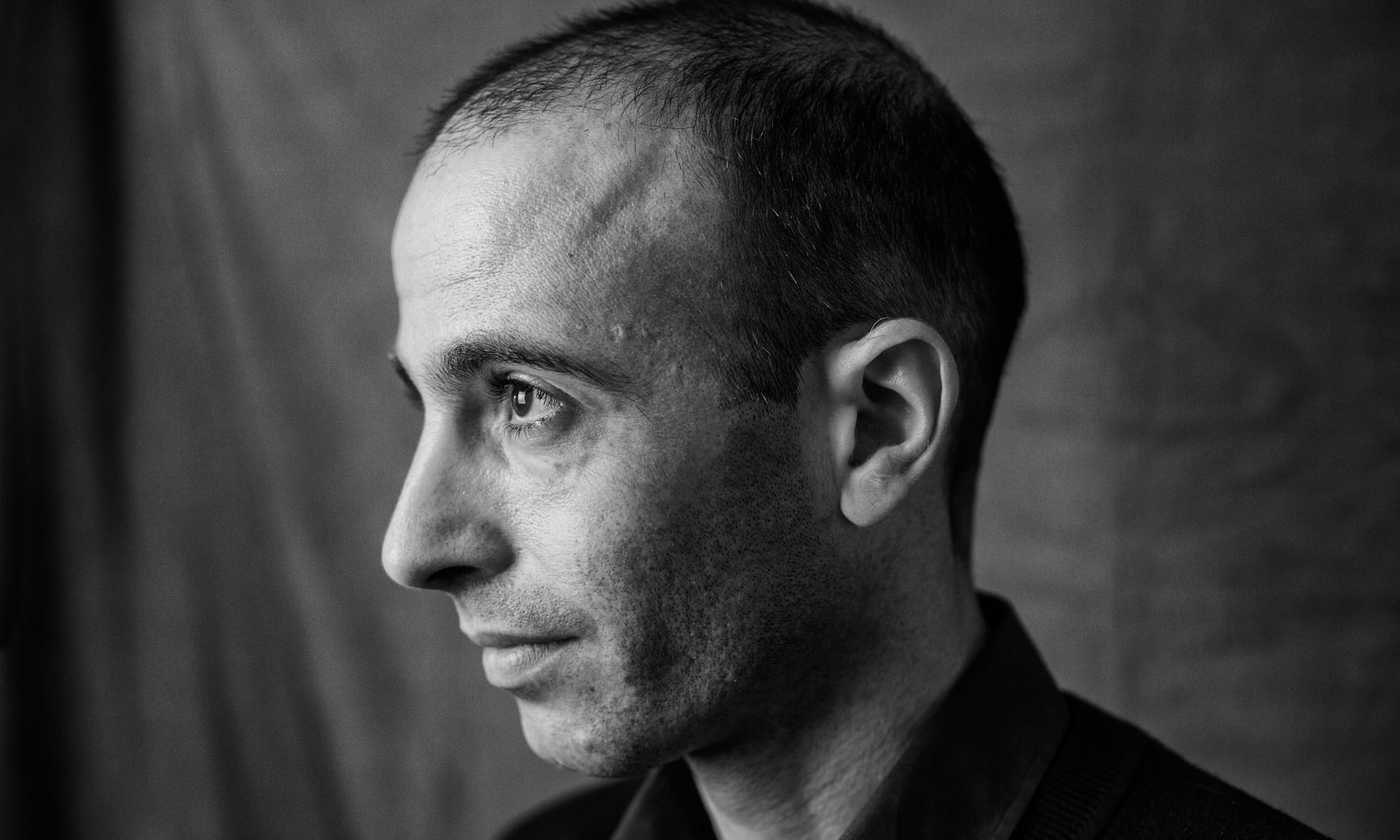 What is the biggest misconception humanity has about itself?

Will humans always find ways to hate each other, or do you lean more towards Steven Pinker’s view that society is much less violent than it used to be, and that this trend is set to continue?

I tend to agree with Steven Pinker. We now live in the most peaceful era in history. There is definitely still violence – I live in the Middle East so I know this perfectly well. But, comparatively, there is less violence than ever before in history. Today more people die from eating too much than from human violence, which is really an amazing achievement. We can’t be certain about the future but some changes make this trend seem robust. First of all, there is the threat of nuclear war which was perhaps the chief reason for the decline of war since 1945, and this threat is still there. And secondly, you have the change in the nature of the economy – that the economy switched from being a material-based economy to the knowledge-based economy.

Think about your own answers.

The National Park System protects more than 400 natural, historic, cultural, and recreational sites in all 50 states, the District of Columbia, and several U.S. territories.

In 2016, as the National Park Service (NPS) celebrates its 100th anniversary, many of these cherished places are showing signs of age: crumbling roads and bridges; neglected historic buildings; eroding trails; and deteriorating electrical, water, and sewage systems. Decades of congressional underfunding, combined with the inherent challenges of maintaining aging infrastructure and diverse properties, has led to an estimated $12 billion backlog of deferred maintenance projects, and the price tag for addressing high-priority assets is nearly $2.4 billion.

The NPS needs reliable resources to satisfy its congressional mandate to protect and conserve these scenic, natural, and historic places in perpetuity. Parks with poorly maintained infrastructure or closed facilities can detract from visitors’ experiences—and from spending in the gateway communities, many of which depend on park-related revenue. In 2015, NPS sites recorded 307 million visits, and park guests spent almost $17 billion in nearby cities and towns. That spending supported 295,300 jobs and contributed $32 billion in economic activity nationwide.

The NPS needs guaranteed annual funding to address its maintenance needs so that future generations can enjoy and learn from our national treasures.

With a substantial number of our Congress-critters considering themselves well above the rest of us – economically, socially, culturally – there is little surprise at the trend for decades of offering short shrift to essential costs of maintaining our national park system. After all, with pundits, politicians and, now, a president accustomed to gilt-edged resort life and recreation, there isn’t motivation for them to care about the rest of us enjoying our nation’s natural beauty as key to recreation.

By the same token, ain’t a lot of reasons for the rest of us to re-elect these useless corporate class pimps.

❝ The film is silent, but it starts with a bang. The screen blows out white, then a tropical beach comes into view, before an explosion tears across the horizon. A two-tiered mushroom cloud flows skyward, revealing a dark, intense plume of smoke that smolders in the distance…

Another film, showing the charmingly titled “Operation Teapot,” is a black-and-white nightmare: A ball of fire comes into the frame over a mound in the distance, engulfing the sky and setting off a wave of soil or smoke or both, so powerful that the camera starts to shake.

❝ These are films of the nuclear age, and there are thousands of them. They document the 210 atmospheric nuclear tests the United States conducted between 1945 and 1962.

❝ Until recently, these government-commissioned films had been scattered around different archives, though the bulk of them sat in boxes at Los Alamos National Laboratory in New Mexico. Fortunately, a team of physicists and film archivists at Lawrence Livermore National Laboratory in California decided to digitize the films before it was too late…

❝ Gregg Spriggs and his team started digitizing the films using special scanners that move the film without gripping it by the holes in the edges. But as they watched the old films, they noticed something: The nuclear yield data based on the images was wrong.

These aren’t just any old government movies: They are scientific documents that are key to understanding nuclear power. And even though the films are very old, scientists don’t get access to these sorts of nuclear tests anymore. Atmospheric nuclear tests have been banned since 1963…

❝ So Spriggs and his team set about reanalyzing all of the old films, using new techniques. The indicators remain the same, in some ways: The double flash of light, the fireball and the shock wave captured on film all provide significant information for researchers on the energy generated by the nuclear blast…But the newly digitized films allow researchers to more clearly see the fireball’s edge, allowing for much more accurate yield estimates. “We were finding that some of these answers were off by 20, maybe 30, percent,” says Spriggs. “One of the payoffs of this project is that we’re now getting very consistent answers. We’ve also discovered new things about these detonations that have never been seen before. New correlations are now being used by the nuclear forensics community, for example.”

❝ The lab has posted a number of the films on YouTube, and the ability to watch these films from the cold remove of one’s desk chair is an arresting experience.

These brief portals to the Cold War are oddly devoid of context. Each film on Lawrence Livermore’s Atmospheric Nuclear Test playlist is accompanied by nothing more than its code name — no date, no location, no mention of lingering radiation. The films are silent, the explosions otherworldly. But they were in our world: enormous nuclear weapons, unleashed over Nevada and the Marshall Islands.

We have politicians, pundits and other political pimps for death and destruction who miss the Good Old Days depicted in these films. If only the ideology of hegemony over the world that sparks these thugs would die out with them.