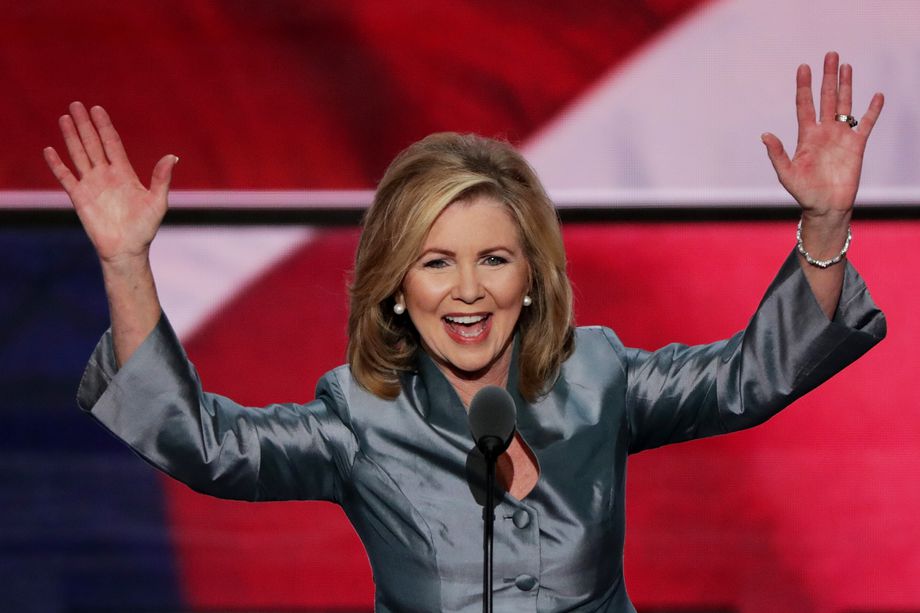 ❝ The new Republican Congress hasn’t gotten much done in its first three months, but one thing it has accomplished is rolling back internet privacy regulations passed in the waning days of the Obama administration.

The regulations, if they had gone into effect, would have prohibited internet service providers from selling information about your online activities to advertisers. But…the House of Representatives blocked the move. Companion legislation has already passed the Senate, and President Donald Trump is expected to sign the bill.

❝ That has sparked a backlash from Democrats and many privacy advocates. Michael Copps, a former member of the Federal Communications Commission, called the bill a “perversion of what the internet was supposed to be.” And many ordinary internet users wondered what they should do to protect their online privacy.

❝ The good news is that nothing is going to change right away. The Obama regulations weren’t scheduled to take effect until later this year, so the Republican bill simply preserves the status quo, which allows ISPs to sell customer data to advertisers. And while the law currently allows ISPs to do this, most aren’t currently doing it.

What the bill does do, however, is open the door for ISPs to sell customer data to advertisers in the future. Which means that customers who don’t want their ISPs sharing this kind of information with advertising networks are going to have to do some extra work to opt out of any programs their ISPs eventually put into place.

The bill has all the things wrong that are basic to opt-out regulations. The default setting = you are screwed unless you notice you are being screwed and hollering sets you free. The Republicans thought of that and opting-out will only be an option if your service provider feels like it. They won’t have to respect your privacy – which would have been required by Obama’s regs.

They will have the right to sell your metadata without your permission. So, if you think you can trust your ISP, cross your fingers and keep voting Republican. BTW, I have a bridge in Brooklyn going up for sale, next month. I’ll give you first bid. ❝ Public support for marijuana legalization surged in 2016, according to data just released from the General Social Survey.

Last year 57 percent of Americans told the survey’s pollsters that they “think the use of marijuana should be legal,” up from 52 percent in 2014.

❝ The numbers from the General Social Survey — a large nationwide survey conducted every two years and widely considered to represent the gold standard for public opinion research — comport with other national surveys last year, which found support ranging from the upper 50s to low 60s.

But the survey indicates two significant fault lines when it comes to marijuana policy: age and political party. Fully two-thirds of respondents ages 18 to 34 supported legalization in the survey, as well as majorities of those ages 35 to 49 and 50 to 64. But seniors 65 and older stood apart, with only 42 percent supporting legalization.

Lots of my peers really are chickenshit about entering the 21st Century.

❝ Breaking the numbers down by political affiliation tells a slightly different story. In the early 2000s, opposition to marijuana legalization was more or less a bipartisan issue. Only 29 percent of Democrats and 26 percent of Republicans voiced support for legal weed in 2000…

❝ …With victories for legalization in California, Nevada, Maine and Massachusetts last year, roughly 1-in-5 Americans will soon have access to legal marijuana in their home states…But many lawmakers and law enforcement groups remain resolutely opposed to legalization. In Massachusetts, one of the most reliably Democratic states in the nation, lawmakers lobbied strongly against last fall’s voter-approved ballot initiative, and have been working since then to delay implementation of the measure. Similar efforts are underfoot in nearby Maine…

Ayup. Our lawmakers tend to be better at foot-dragging [knuckle-dragging?] than providing leadership.

❝ Meanwhile, Canadian lawmakers are expected to formally announce that nationwide marijuana legalization will be implemented by July of 2018, meaning that for Americans in northern border states, a legal pot fix is just a crossing away.

❝ Mar-A-Lago is President Trump’s self-described “Winter White House,” and it’s been the focus of a lot of attention since Trump took office. His weekly trips cost taxpayers $3 million each weekend he attends and he’s not just going alone. Trump infamously held an open air situation room meeting in front of his club members and the press as he monitored a North Korea missile test while dining on the patio…

So…Sen. Tom Udall, along with other members of Congress, introduced the well-named MAR-A-LAGO Act to require Trump’s White House to disclose who is meeting with Trump behind the closed doors of Trump’s secretive Winter White House.

❝ “It’s simple: the American people have a right to know who has access to the president and who has leverage over this administration,” said Udall.

No doubt True Believers in Trumpism will maintain their habit of ignorance, following every statement, every order as direction from a primitive god. The rest of us – the majority of those who voted, the majority of the whole nation IMHO, want to know what is going on? Especially since we’re picking up the tab. The Centers for Disease Control and Prevention reports that 23 people in nine states had been infected as of March 21 with a particularly dangerous strain of E. coli linked to I.M. Healthy brand SoyNut Butters and Granola products. Twenty of the reported victims are younger than 18, and 10 have been hospitalized. Seven have developed a type of kidney failure known as hemolytic uremic syndrome…

According to the company’s announcement, which is posted on the Food and Drug Administration’s website, I.M. Healthy products from SoyNut Butter Co. in Glenview, Illinois, were distributed to child care centers and schools in multiple states. The CDC reports that four of those sickened attended centers where the products were served.

This outbreak is particularly alarming as young children exposed to E. coli are more likely to develop severe illness and HUS than are healthy adults, who can often recover relatively quickly. Children have less-developed immune systems with a limited ability to fight infections. In addition, children’s lower body weight reduces the amount of a pathogen needed to cause illness. There are many short-and long-term health consequences that can develop from infection with E. coli…and even death.

Please be careful out there, folks.