❝ Aircraft N2UW has flown through all kinds of weather. The twin-propeller plane is sleek, petite, and so packed with scientific gear for studying the atmosphere that there’s barely room for two passengers to squeeze into its back seats. Monitors show radar reflections, gas concentrations and the sizes of cloud droplets. The plane has flown through tropical rainstorms in the Caribbean, through the gusting fronts of thunderheads over the Great Plains, and through turbulent down-slope winds that spawn dust storms in the lee of the Sierra Nevadas. But the four people on board Aug. 29, 2016, will never forget their flight over Idaho.

❝ The plane took off from Boise at 4 p.m. that day, veering toward the Salmon River Mountains, 40 miles northeast. There, the Pioneer Fire had devoured 29,000 acres and rolled 10 miles up Clear Creek Canyon in just a few hours. Its 100-foot flames leaned hungrily into the slope as they surged uphill in erratic bursts and ignited entire stands of trees at once.

But to David Kingsmill, in the plane’s front passenger seat, the flames on the ground two miles below were almost invisible — dwarfed by the dark thing that towered above. The fire’s plume of gray smoke billowed 35,000 feet into the sky, punching into the stratosphere with such force that a downy white pileus cloud coalesced on its underside like a bruise. The plume rotated slowly, seeming to pulse of its own volition, like a chthonic spirit rising over the ashes of the forest that no longer imprisoned it. “It looked,” says Kingsmill, “like a nuclear bomb.”

❝ Undaunted, Kingsmill and the pilot decided to do what no research aircraft had done: Fly directly through the plume.

Sometimes stunning, every bit as interesting as any wildfire may be. RTFA. Longish and nothing is extraneous. 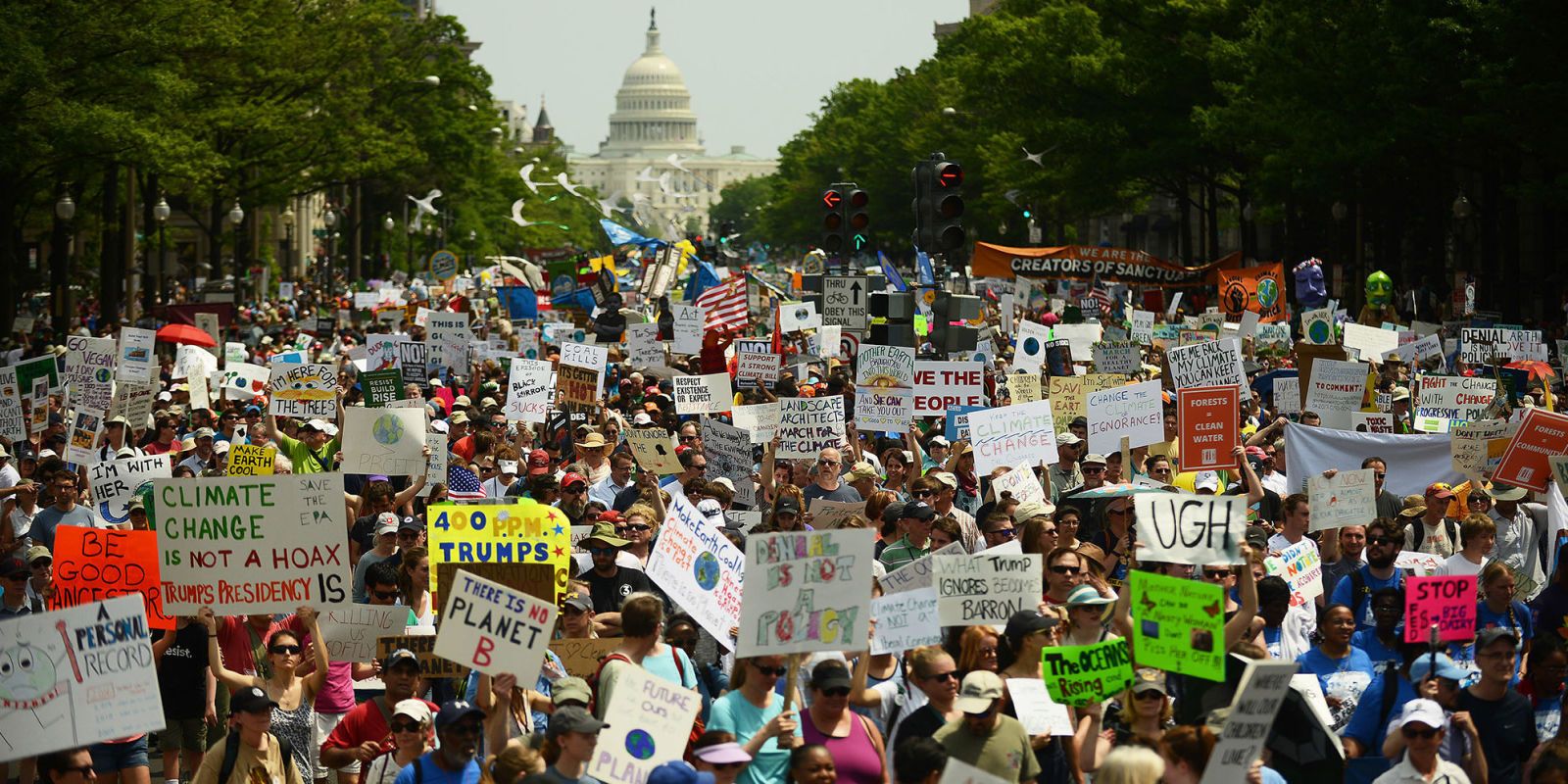 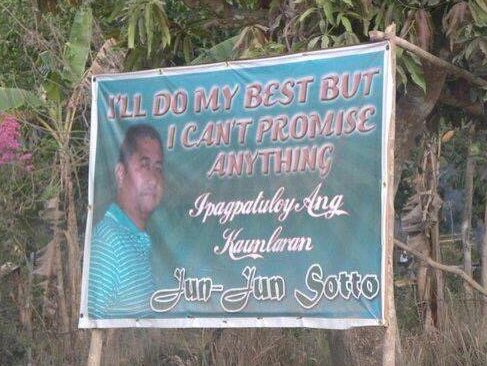 ❝ Born at the turn of the past century, Maria Félix is old enough to remember the Mexican Revolution – but too old to get the bank card needed to collect her monthly 1,200 pesos ($63) welfare payment. Félix turns 117 in July, according to her birth certificate, which local authorities recognise as authentic. That would put her in the ranks of the world’s oldest living people.

❝ She went three months without state support for poor elderly Mexicans after she was turned away from a branch of Citibanamex in the city of Guadalajara for being too old, said Miguel Castro, development secretary for the state of Jalisco. Welfare beneficiaries now need individual bank accounts because of new transparency rules, Castro said.

“They told me the limit was 110 years,” Félix said with a smile in the plant-filled courtyard of her small house in Guadalajara.

❝ Félix, who sells candies from a stand outside her home, got by on her modest sales but was delighted when Castro became aware of her case, delivering a cheque and an apology to her in person. “Sooner or later, God provides,” said Felix, waving a hand. “Here I am.“

In an emailed statement, Citibanamex, a unit of Citigroup Inc, said Félix’s age exceeded the “calibration limits” of its system and it was working to get her the bank card as soon as possible. It said it was adjusting its systems to avoid a repeat of the situation.

Nope. Solutions to problems like this come down to considering customer service more important than disturbing the slumbers of some beancounter.