Doctors Without Borders says it is launching a massive measles vaccination campaign with Guinea’s government after at least 14 deaths and more than 3,400 cases were confirmed so far this year.

The aid group said Friday that thousands of people were left unprotected in 2014 and 2015 when the Ebola outbreak swept through the West African nation. Vaccination activities were reduced because of infection risks, and frightened families stayed away from health facilities…

Yup. Unforeseen consequences at work. Who might have foretold an epidemic outbreak grounded in fear of going to a clinic. Yet, Ebola in epidemic stage is so frightening the response was almost automatic.

Now, people have returned to strapped health clinics all too slowly and the measles vector expands into the unvaccinated population.

The ignoranus middle class anti-vaxxers of America should be required to spend a month or so in Guinea as volunteers. They can witness firsthand what life can be in a nation unprotected by basic vaccination. Which is how I grew up – not one year out-of-sequence; but, in an America that hadn’t yet instituted the whole range of vaccine protection now available to our children.

In case you wonder why I hold no forgiveness for folks fighting against vaccination. 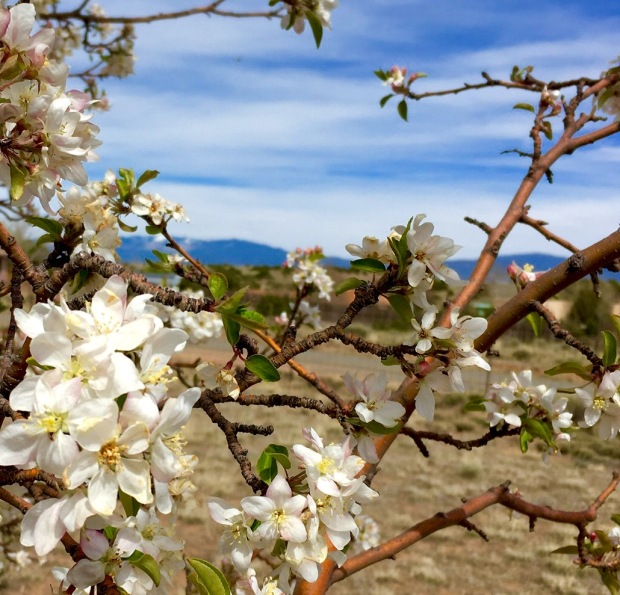 The Kentucky Coal Mining Museum, nestled in the heart of coal country, might seem like an odd place for a solar project. But the solar panels currently being installed on its roof will ultimately save thousands in electricity costs…

“It is a little ironic,” Brandon Robinson, communications director at Southeast Kentucky Community and Technical College, which owns the museum, told WYMT. “But you know, coal and solar and all the different energy sources work hand-in-hand. And, of course, coal is still king around here.”

In the 2016 election, 85 percent of Harlan County, where Benham is located, voted for Donald Trump — likely in part because of his promise to bring back coal jobs, a promise that experts say is unrealistic.

Out-of-work coal miners could do lots worse than retraining for jobs in the solar trade. But, then, if you’re gullible enough to believe slogans and promises that matched the silliest, least likely, in the history of American campaigning lies – you’re more inclined to sit in your home town feeling sorry for yourself than get up, stand up, and fight for something better.

Reality TV is no source of legitimate solutions to any of life’s challenges in changing times. 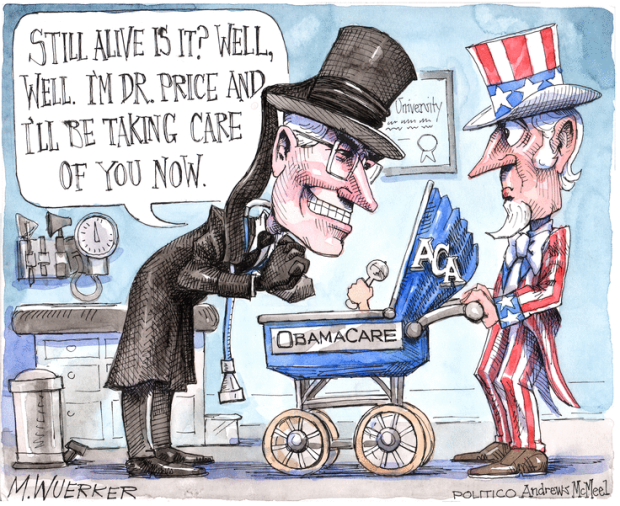