❝ Americans generally feel they’re being over-taxed, especially around this time of the year . . . The Organization for Economic Cooperation and Development analyzed how 35 countries tax wage-earners, making it possible to compare tax burdens across the world’s biggest economies. Each year, the OECD measures what it calls the “tax wedge,” the gap between what a worker gets paid and what they actually spend or save. Included are income taxes, payroll taxes, and any tax credits or rebates that supplement worker income. Excluded are the countless other ways that governments levy taxes, such as sales and value-added taxes, property taxes, and taxes on investment income and gains.

Click on this once or twice to get a larger version

While you’re at it – reflect that those tax dollars in other countries get folks better healthcare, generally better education and jobs for their kids, better roads and public transit – especially high speed rail. They don’t go to the world’s largest military-industrial welfare plan, special loopholes for Big Pharma, the NFL, etc.. 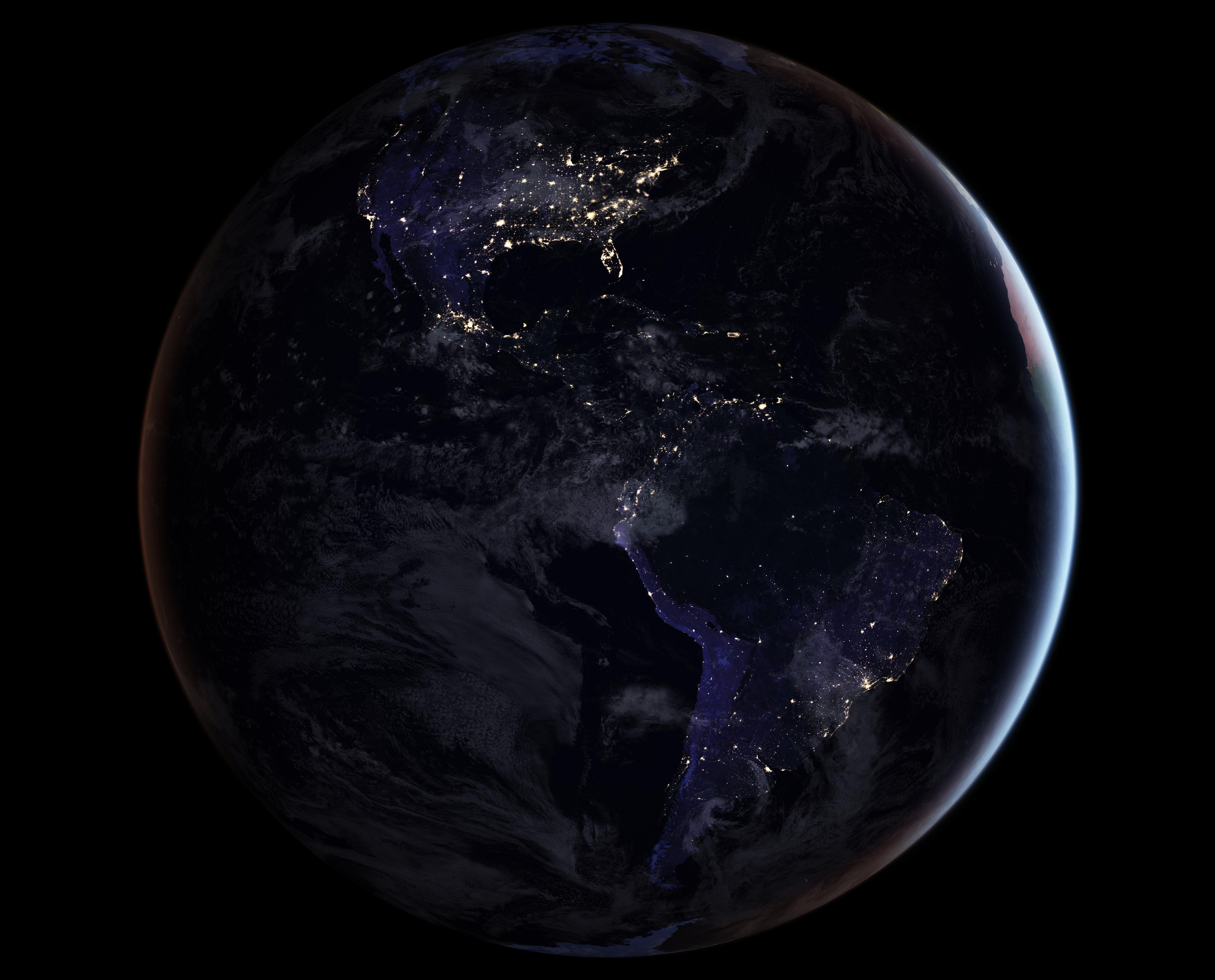 NASA scientists are releasing new global maps of Earth at night, providing the clearest yet composite view of the patterns of human settlement across our planet.

Satellite images of Earth at night — often referred to as “night lights” — have been a gee-whiz curiosity for the public and a tool for fundamental research for nearly 25 years. They have provided a broad, beautiful picture, showing how humans have shaped the planet and lit up the darkness. Produced every decade or so, such maps have spawned hundreds of pop-culture uses and dozens of economic, social science and environmental research projects…

In the years since the 2011 launch of the NASA-NOAA Suomi National Polar-orbiting Partnership satellite, Román and colleagues have been analyzing night lights data and developing new software and algorithms to make night lights imagery clearer, more accurate and readily available. They are now on the verge of providing daily, high-definition views of Earth at night, and are targeting the release of such data to the science community later this year.

Wow. Worth looking forward to. 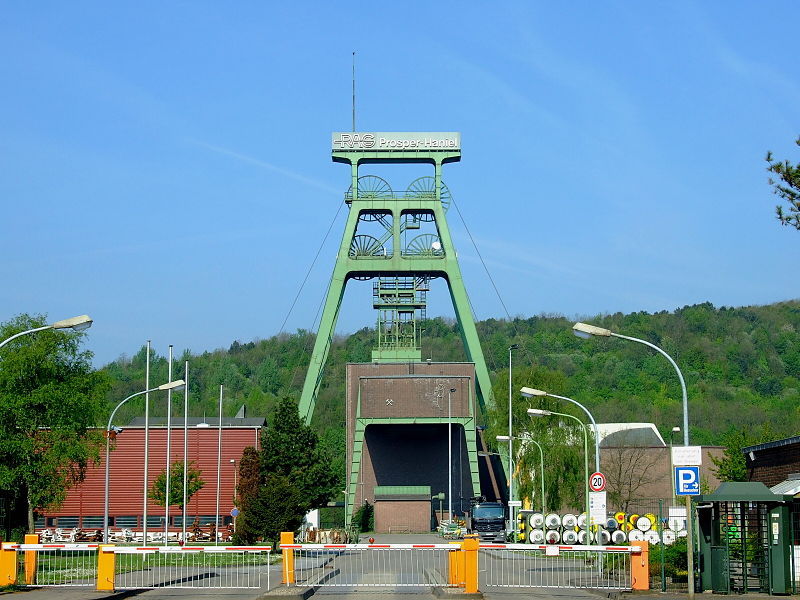 ❝ In the German state of North Rhine-Westphalia, a coal mine will close in 2018. Aging coal infrastructure, low wholesale power prices, and a move away from the highly polluting power source all make renewable energy the political darling of the day.

But that doesn’t mean the Prosper-Haniel coal mine will be shutting down completely. According to Bloomberg, North Rhine-Westphalia State Governor Hannelore Kraft recently confirmed that a project to turn the coal mine into pumped storage will move forward after mining activities have stopped.

❝ Pumped storage has been used for decades, but placing a pumped storage scheme at a retired mine is somewhat new. Here’s how it works: when electricity is plentiful and cheap — say, on a windy day when the Sun is shining and solar panels and wind turbines are working at their maximum—a pumped storage facility pumps water from a lower reservoir up to an upper reservoir. When electricity is scarce, the facility can release the water back down to the lower reservoir through a turbine, creating renewable hydroelectric power.

❝ Traditionally, pumped storage has required fairly specific terrain. But a used coal mine can offer the right environment for pumped storage without natural elevation differences and reservoir capabilities, although mines do require extensive analysis to make sure they’re geologically fit for pumped storage. The University of Duisburg-Essen (UDE) is working with mine owner RAG AG to complete the project, and…UDE professor André Niemann said the mine site is “suitable for the infrastructure to implement an underground pumped-storage power station as a closed system.”…

❝ …Support seems to be growing for such projects. Renewable Energy World reported last week that Virginia’s legislative bodies have passed bills this year to spur development of pumped storage facilities, which could be situated at abandoned coal mines. A combined bill now awaits the signature of Governor Terry McAuliffe.

So perhaps pumped storage using a retired mine has some maturing to do, but with the right political will and some good investment, maybe this kind of creative reuse could be possible in the future.

Of course, if Virginia had a Trumpublican governor unemployed miners would be put to work painting stones black in hope of somehow fooling coal-burning plants into producing electricity.