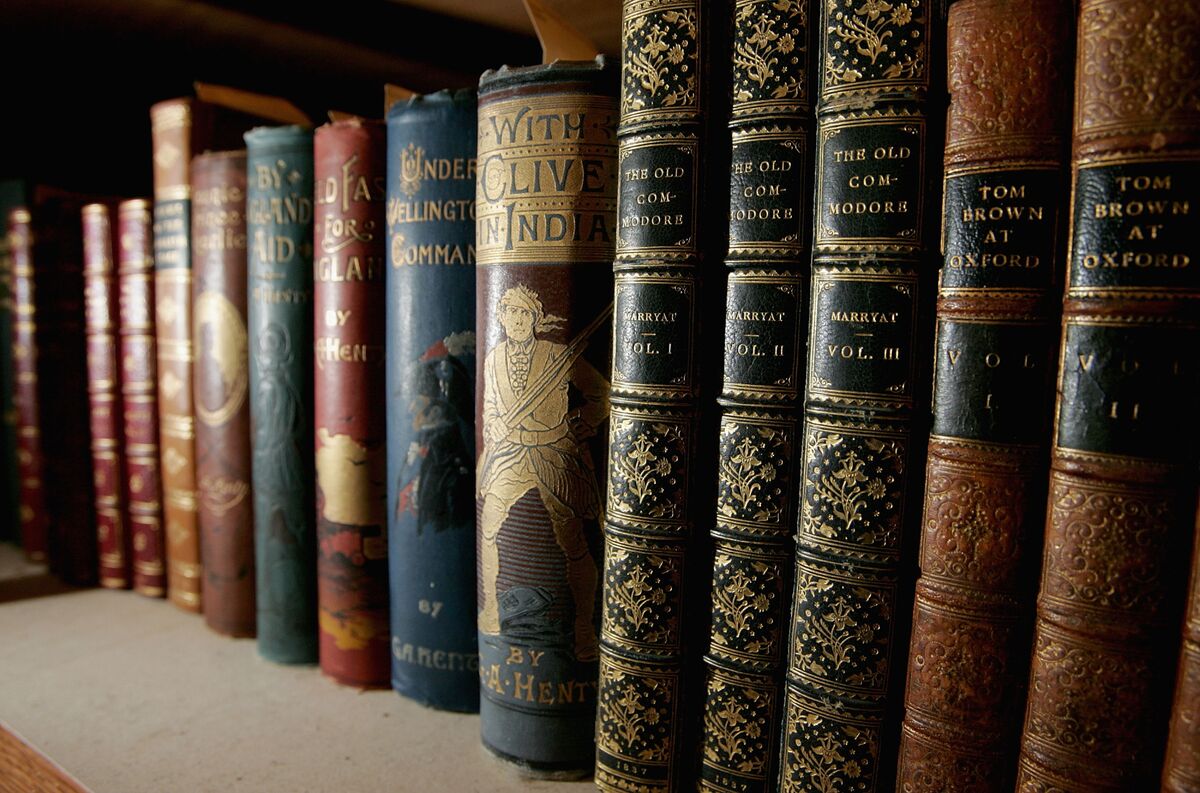 ❝ What if humans could upload all the great classics of literature to their brains, without having to go through the arduous process of reading? Wonderful and leveling as that may seem, it’s a prospect that I’m not sure we should readily embrace.

❝ A while ago, I listened to an interview with futurist Ray Kurzweil on astrophysicist Neil deGrasse Tyson’s radio show StarTalk. Kurzweil described…how our brains might someday interface directly with non-biological forms of intelligence, possibly with the help of nano-bots that travel through our capillaries.

Given how much faster this interface would be than regular reading, he went on, we’d be able to consume novels like “The Brothers Karamazov” in moments, rather than the current rather clumsy form of ingestion known as reading, which, he said, “could take months.”

❝ At this point Tyson interjected: Are you saying we could just upload “War and Peace”? Yes, Kurzweil answered: “We will connect to neocortical hierarchies in cloud with pre-loaded knowledge.”

This snippet of conversation has baffled and fascinated me ever since. I confess that I do not know a lick about neuroscience. But just knowing something about reading makes the above story implausible, if not alarming.

❝ I’m not sure what Kurzweil thinks when he says our computer minds won’t need to bother to read the book, and I want to give him and his other futurist computer-brain friends some credit. They surely mean more than having the text of the book itself available to us, or even memorized. That wouldn’t represent knowledge. It must be something deeper, a representation of the book possibly as a narrative, or maybe a movie. But again, if we have access only to that movie, it doesn’t represent the same learning that would come through reading and experiencing the book.

A conclusion that is neither correct or incorrect – because, so far, there is no result, no product, to evaluate.

Finally, there’s the possibility that the book’s true meaning would change depending on the state of my brain — that the interface would look into my mind, see and understand my patience with hypocrisy and spiritual conflict, and then transform the story accordingly. In which case, every time I uploaded that book or any other, I’d experience a different story. I doubt this is possible, and in any case I would find the lack of active participation creepy. That said, I’d definitely pay a monthly subscription to try it out.

Disclaimer: I think Ray Kurzweil rocks. In the case of his ventures with Stevie Wonder, that is a literal opinion. IMHO, he makes folks think about new things in new ways and that is invaluable. And, yes, I accept as obvious that outlandish changes confronting 21st Century minds will no doubt be experimented with, evaluated sooner or later.

If an inquiring, well-educated mind finds interest in a process which might increase our capacity to enjoy live and create – as the capability to experiment and decide happens, so will the experiments. Might be fun. Or more.

❝ From out there on the moon, international politics look so petty. You want to grab a politician by the scruff of the neck and drag him a quarter of a million miles out and say, ‘Look at that, you son of a bitch‘.

The late Edgar Mitchell, Apollo 14 astronaut – when he was on the moon ❝ Environmental Protection Agency officials are proposing to eliminate two programs focused on limiting children’s exposure to lead-based paint, which is known to cause damage to developing brains and nervous systems.

The proposed cuts, outlined in a 64-page budget memo revealed by The Washington Post on Friday, would roll back programs aimed at reducing lead risks by $16.61 million and more than 70 employees, in line with a broader project by the Trump administration to devolve responsibility for environmental and health protection to state and local governments.

❝ Environmental groups said the elimination of the two programs, which are focused on training workers in the safe removal of lead-based paint and public education about its risks, would make it harder for the EPA to address the environmental hazard…

❝ Lead is a potent neurotoxin, and particularly harmful to children and the elderly. Its dangers in gasoline, paint and drinking water have been scientifically documented over many decades, which has led to stronger regulatory protections.

Trump and his cohort in the Republican Party simply don’t give a damn about what happens to working class families. They belong to the 1% class. They owe their peronal political budgets to the 1% class. Establishment conservatives of either party consider the 1% class the only power worth listening to, worth emulating.

The rest of us – and our families – can fend for ourselves as best we can. Our elected officials bear no responsibility for the well-being of the nation.