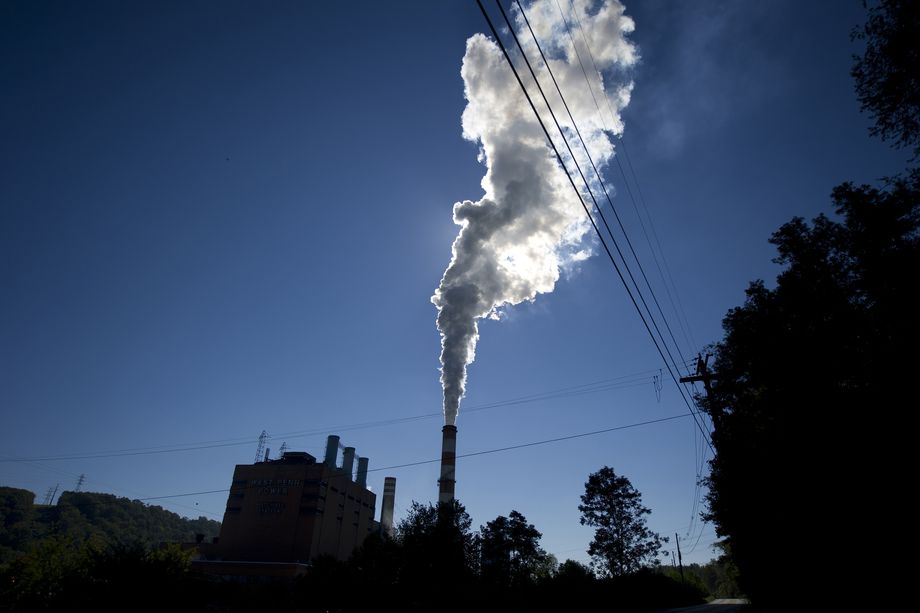 ❝ The dream of a bipartisan deal on carbon taxes is evergreen in US political circles. Lately, it has taken on a somewhat more specific form. The Climate Leadership Council (led by emeritus Republicans George Shultz and James Baker III) and the libertarian Niskanen Center have both proposed various forms of a deal in which Republicans would agree to a carbon tax in exchange for Democrats agreeing to repeal regulations on carbon emissions and fuel economy (among others).

Reporter Amy Harder…points out that no Republicans support the deal. But she also says that environmental groups and Democrats will not accept it — and their refusal is “the logjam preventing any climate compromise.”

❝ Niskanen’s David Bookbinder…told Harder that green groups actually would accept the trade if the price was right, they just won’t say so. “Like most entities that have no experience in actual negotiations,” he said, “[environmental groups] believe that they can’t say publicly that they will make the trade until the R’s put the tax on the table.”…

❝ This is shaping up to be a classic Washington dynamic: Democrats being pressured to compromise in advance, with phantoms.

❝ There is zero authentic support from the conservative movement or elected Republicans for a carbon tax. So the “debate” mostly consists of journalists and pundits (who have received these proposals rapturously) pressuring the left to reveal what it’s willing to give away.

Bookbinder would have us believe that real, experienced negotiators blab about what they’re willing to trade away in advance not only of a concrete offer but of anyone to negotiate with.

It would be indescribably stupid of Democrats to fall for this…

❝ There’s nothing wrong with people pushing this idea, if they think it’s a good idea. But elected Democrats are surely aware that a) there is no actual support for it among the GOP and b) when it comes to carbon, federally speaking, EPA regulations are the only tool left on the table.

David Roberts concludes with “Showing your cards…in exchange for the approval of the DC cognoscenti … well, surely that’s a mistake Democrats won’t make.”

Um, I hope so. Meanwhile, read the whole article. Roberts has done his homework and there is much to consider – even if there’s damned little on offer from the rightwing side of our political spectrum.