❝ Note to the prehistoric party planner: One dead mammoth can feed 25 hungry Neanderthals for a month, but cannibalizing a human would provide the crowd with only a third of a day’s calories…Essentially, you’re a walking lunch.

❝ A study of ancient cannibalism estimated the food value of humans and Paleolithic animals…The findings: People are not so nutritious.

Humans have a low percentage of muscle and little caloric value.

❝ A new look at the nutritional value of human flesh shows that, compared with other Paleolithic prey animals, humans weren’t especially packed with calories for their size.

…Study author James Cole of the University of Brighton says…boars and beavers pack about 1,800 calories into each pound of muscle compared with a measly 650 calories from a modern human. That’s about what would be expected based on our overall size and muscularity compared to other animals…So…if humans aren’t especially valuable in terms of prey, why eat them? After all, unless they are sick or dying, they wouldn’t be easy to hunt…

Instead, Cole argues that perhaps not all ancient cannibalism was for filling bellies; it may have also served various social functions for early humans and their ancestors.

❝ Archaeologists have found evidence of cannibalism in the human family tree at least as far back as 800,000 years. And though cutting and gnawing marks on bones can’t reveal motivations, ancient remains do offer a few clues to how widespread cannibalistic practices were throughout human evolution…

❝ Perhaps, anthropologist Erik Trinkaus says, the real message is that ancient people had more of a mix of motivations for cannibalism than we’ve given them credit for. After all, human cannibalism in recent centuries has many roots, including warfare, survival, spiritual beliefs, and psychosis.

The article is interesting in the diversity of patterns examined around the archaeologic world. Including conclusions about how and what cultural patterns contribute to the practice.

❝ Researchers who studied the bones of Homo floresiensis, a species of tiny human discovered on the Indonesian island of Flores in 2003, say their findings should end a popular theory that it evolved from an ancestor of modern humans.

The study, led by the Australian National University researcher Dr Debbie Argue from the school of archaeology and anthropology, found there was no evidence the diminutive 1.1-metre-tall Homo floresiensis evolved from the much larger Homo erectus, the only other early hominid known to have lived in the region…

❝ Argue was overseas and unavailable to comment but a member of her research team, prof Colin Groves, said the theory of a link with the Asian Homo erectus, the first of our relatives to have modern human proportions, was “a good scientific hypothesis”.

“But we believe it has now been thoroughly refuted,” he told Guardian Australia.

❝ Groves said the researchers had gone into the study of the species with an open mind. But their findings support another popular theory: that Homo floresiensis was in fact far more primitive than Homo erectus and had characteristics more similar to Homo habilis, which lived between 1.65 million and 2.4 million years ago, and which is the most ancient representative of the human genus.

Way cool. RTFA for details on the research and analysis that led to this conclusion. I have no idea how Tolkien fans feel about this finding. 🙂 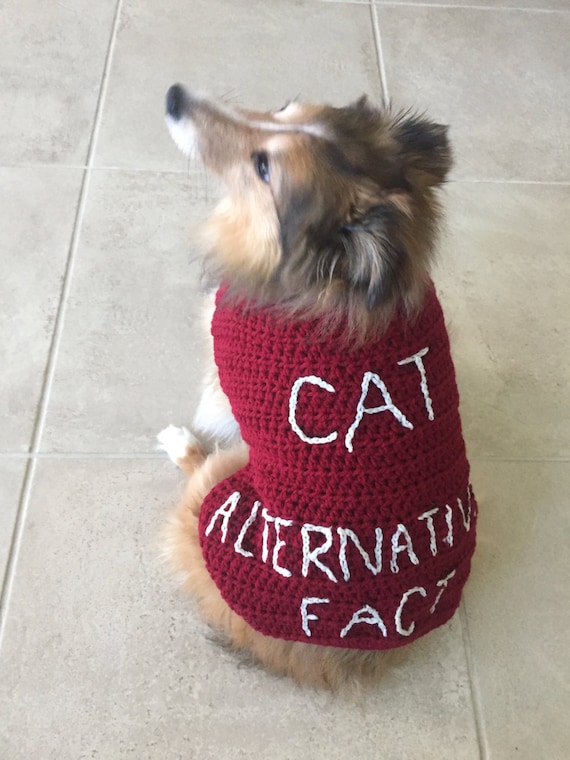 True Believers are a trip down Ignorance Highway.

❝ “It’s an ideal space, we can grow into it,” said Vince Kadlubek, co-founder of the arts collective, which has drawn more than a half-million visitors to the interactive House of Eternal Return exhibit it opened last March in a former bowling alley on Rufina Circle. The privately held company created the multimedia complex in collaboration with fantasy-fiction writer George R.R. Martin, who owns that space and leases it back to Meow Wolf.

❝ The 52,000-square-foot building at 2600 Camino Entrada, where until last year Caterpillar workers assembled engine components, was purchased by Meow Wolf with help from its lenders and investment partners. The business saw a profit of about $1 million in its first year of operating House of Eternal Return.

Kadlubek has said that success proved that an immersive space which layers music, visual art, electronics, and theater can draw multi-generational visitors. The new building is a major step toward launching the Meow Wolf brand outside New Mexico.

Keep on rocking in the Free World – of imagination, creativity.