❝ As legislators and the executive branch renew their efforts to repeal and replace the Affordable Care Act…they might want to keep in mind a little-known financial consequence of the ACA: Since its adoption, far fewer Americans have taken the extreme step of filing for personal bankruptcy.

Filings have dropped about 50 percent, from 1,536,799 in 2010 to 770,846 in 2016…Those years also represent the time frame when the ACA took effect. Although courts never ask people to declare why they’re filing, many bankruptcy and legal experts agree that medical bills had been a leading cause of personal bankruptcy before public healthcare coverage expanded under the ACA. Unlike other causes of debt, medical bills are often unexpected, involuntary, and large…

❝ The many experts we interviewed also pointed to two other contributing factors: an improving economy and changes to bankruptcy laws in 2005 that made it more difficult and costly to file [another present from Congressional Republicans]. However, they almost all agreed that expanded health coverage played a major role in the marked, recent decline…

It’s not enough that the majority of Americans have a continuing, rising opinion of the ACA. It’s not enough that Trump voters stand to lose more than most if Congressional Republicans destroy this advance in healthcare. We already know the Tea Party dragoons and the so-called moderate leadership of Republicans inside the Washington Beltway really don’t give a damn about working class Americans, working class families. Their lifelong allegiance is solely to that fraction of 1% that actually owns our economy and its wealth.

Have a Republican Senator or Congress-critter? Call ’em up and ask what do they think about the effect Obamacare has had on personal bankruptcy? Enjoy the crap you will be fed/emailed/snail-mailed trying to make the data disappear. Fake news exists to protect incompetent politicians. Ignoring basic, solid data is just another part of their religion.

Oh, and RTFA for all the details you can stick in their ear. 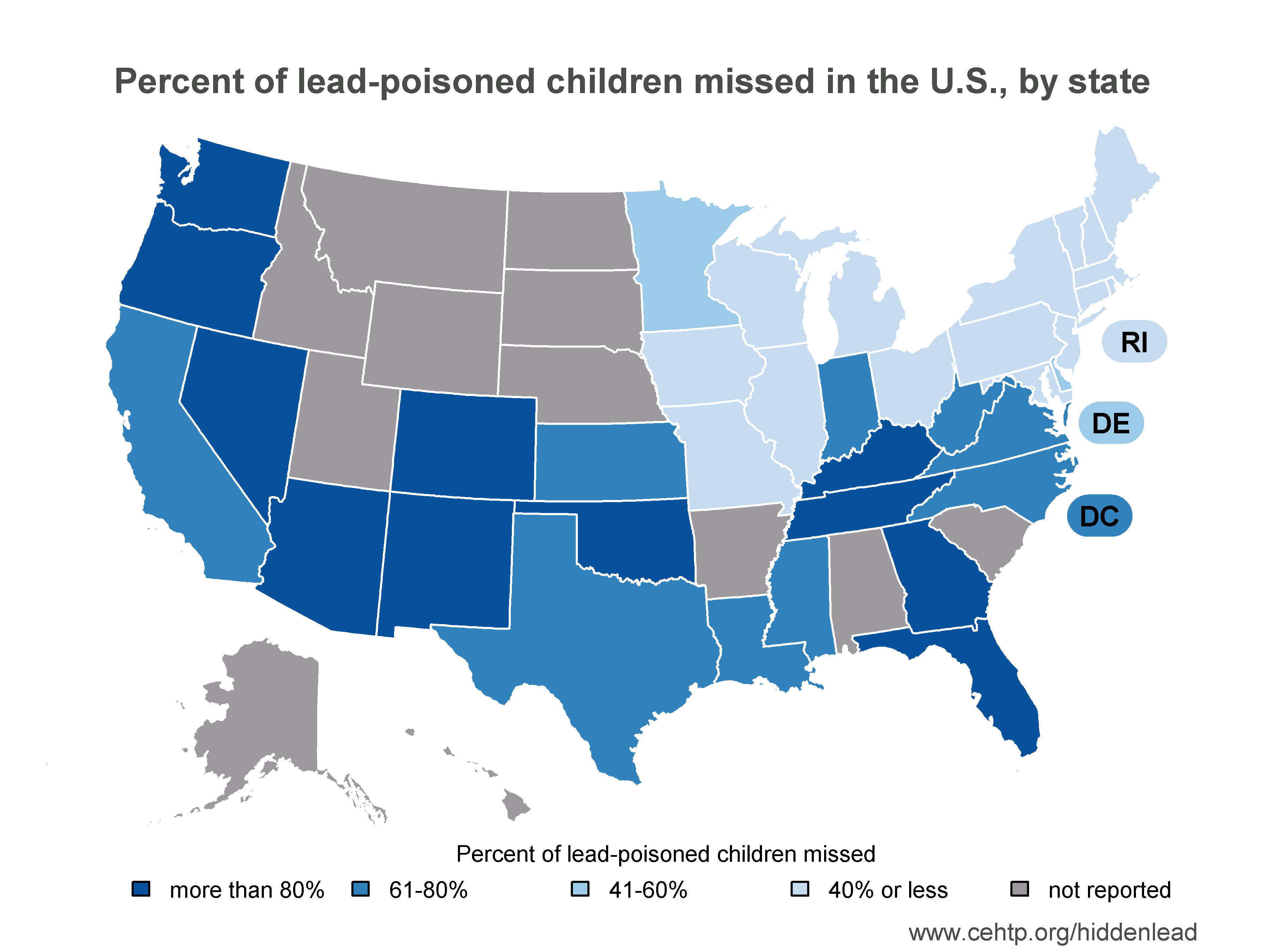