Punch cards introduced for the 1940 Census – Republicans hated that one, too

❝ The director of the U.S. Census Bureau is resigning, leaving the agency leaderless at a time when it faces a crisis over funding for the 2020 decennial count of the U.S. population and beyond.

John H. Thompson, who has served as director since 2013 and worked for the bureau for 27 years before that, will leave June 30…

❝ The news, which surprised census experts, follows an April congressional budget allocation for the census that critics say is woefully inadequate. And it comes less than a week after a prickly hearing at which Thompson told lawmakers that cost estimates for a new electronic data collection system had ballooned by nearly 50 percent.

No successor for Thompson was announced. A Commerce Department spokesperson said an acting director would be designated “in the coming days” and the position would be filled permanently “in due course.”…

❝ A former Capitol Hill staffer who is knowledgeable about the census said Congress’s mandate for the 2020 Census to cost no more than the 2010 one was unrealistic.

Republicans will be in no hurry whatsoever. The official census is used to determine voting districts and Congressional House representation. Even before you get to the criminal impasse Republicans will throw up trying to keep and expand gerrymandered seats they manipulated into place after the 2010 Census.

Democrats may have gotten a whisker smarter about the value of that fight. Republicans, if anything, are more corrupt than any time since the administration of Warren G. Harding.

Depends, I imagine, on which part of his base he wants to impress.

The warming climate has dramatically reduced the size of 39 glaciers in Montana since 1966, some by as much as 85 percent, according to data released by the U.S. Geological Survey and Portland State University. On average, the glaciers have reduced by 39 percent and only 26 glaciers are now larger than 25 acres, which is used as a guideline for deciding if bodies of ice are large enough to be considered glaciers.

The data include scientific information for the 37 named glaciers in Glacier National Park and two glaciers on U.S. Forest Service land. The retreat of glaciers is significant in Montana because of the impact shrinking glaciers can have on tourism, as well as being a visual indicator of mountain ecosystem change in the northern Rocky Mountains…

“While the shrinkage in Montana is more severe than some other places in the U.S., it is in line with trends that have been happening on a global scale,” geologist Andrew Fountain said…

This information is part of a larger, ongoing USGS glacier study of glaciers in Montana, Alaska and Washington to document mass balance measurements that estimate whether the total amount of ice is increasing or decreasing at a particular glacier. This information helps scientists understand the impact of large scale climate patterns on glaciers in distinctly different mountain environments.

They’re the individuals chosen in our democratic republic charged with solving problems on this scale. 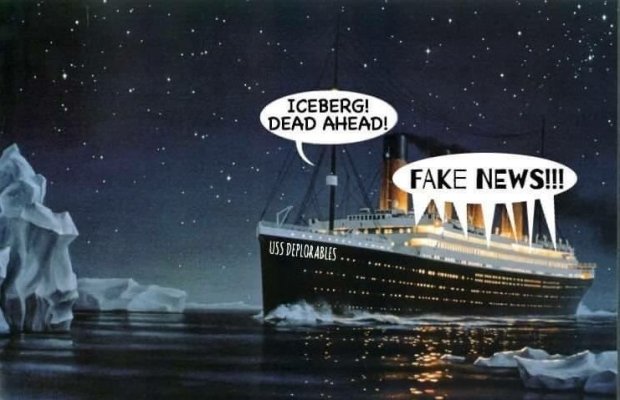