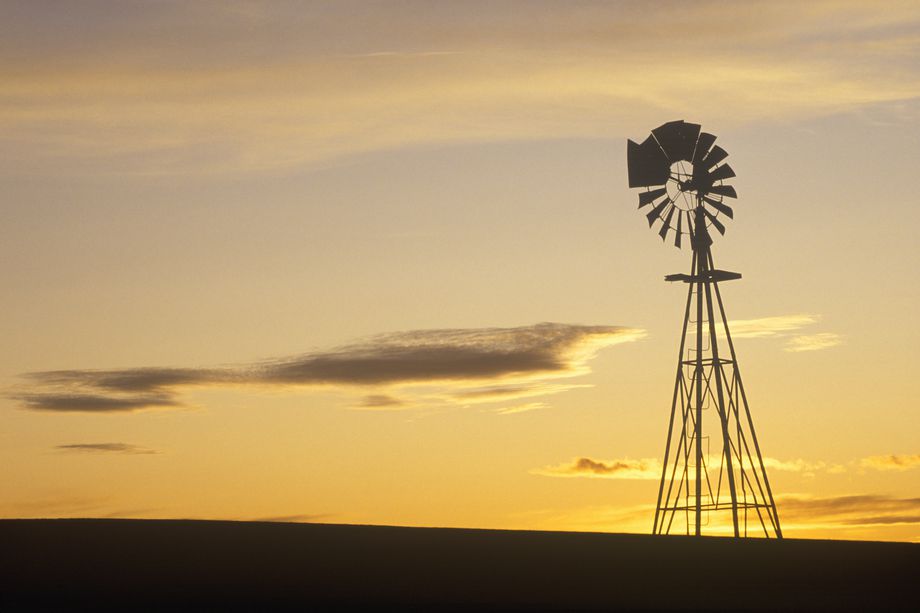 ❝ Republican lawmakers in Kansas put an end to the state’s failed tax reform experiment on Tuesday, overriding the governor’s veto after three attempts to pass a tax-hiking bill this year.

The new law raises income and business taxes closer to pre-reform levels — a move Republicans had been resisting for years. But pressure had been mounting to do something. The drastic tax cuts enacted five years ago left the state in a fiscal mess, unable to balance its budget and properly fund its public schools.

❝ Gov. Sam Brownback’s signature tax reform closely mirrors the tax plan that President Donald Trump is trying to get through Congress. In fact, they were designed by the same supply-side economists.

❝ The fate of Kansas’s tax experiment provides many clues about what could happen if Congress goes along with Trump’s vision for tax reform.

Instead, the Kansas economy tanked. For two years in a row, the state’s credit rating has been downgraded because of its budget problems. Job creation and economic growth is far below the national average. The state is facing a budget shortfall of about $889 million in the next two years…

❝ Moderate Republican lawmakers in Kansas are now in open rebellion, scrambling to find ways to roll back the tax cuts as the state looks for ways to balance its budget.

Republicans have been offering the same golden lies about trickle-down economics since the days of President Herbert Hoover. Failure has resulted every time voters and Congress hand over a chance to put theory into practice. Reagan came closest to succeeding for a year or two – only because he didn’t try to support the theories with the massive level of lying estimates of successful growth – and tax cuts – demanded by Brownback and Trump Republicans.

The inevitable still resulted. Recession, downgraded credit ratings, working families and their children get the bill – and screwed, as usual.

Vatican City wants to become the first C02 free country in the world through the use of electric mobility and renewable energy.

During the conference, Vatican City, along with Opel and Italian energy company Enel, promised to develop a sustainable mobility program for the smallest country in the world.

The Opel Ampera-e isn’t a bad place to start, its 520 km of NEDC rated range dwarf its next closest competitor by at least 100 km.

Yes, it is a Chevy Bolt – the German version produced by Opel.

$50 worth of Post-Its and worth every penny!

❝ The Judiciary Committee of the United States House of Representatives is considering a major reform of the American With Disabilities Act (ADA) of 1990 — a federal law which prohibits discrimination against individuals with disabilities in the public sphere (at work, in schools, riding public transit, and in all spaces open to the general public, including privately-owned businesses). For example, under the ADA, businesses open to the public, such as restaurants or pharmacies, need to be wheelchair accessible.

❝ The ADA Education and Reform Act of 2017 (HR 620) seems like a rather innocuous bill at first glance — it compels the Department of Justice to formulate a program that educates state and local officials and business owners on “strategies for promoting access to public accommodations for persons with a disability.” A prime example of fatty, ostensibly meaningless Washington wonk-speak. But it goes further — the bill, if passed, would prohibit civil suits arising out of a failure to provide adequate access to public accommodations for the disabled unless the plaintiff provides offending property owners with a written notice…blah, blah, blah…Owners would then have 60 days to respond with a written plan for improvement, and an additional 120 days to correct the deficiency, or at least demonstrate sufficient progress towards a correction…

❝ Sponsored by Texas representative Ted Poe, a Republican, along with two Republican and three Democratic colleagues all from Texas and California, HR 620 aims to “curb frivolous lawsuits filed by cash-hungry attorneys and plaintiffs that abuse the ADA,”…

With a so-called president who likes to imitate disabled Americans, this may be the right time for “America’s leading criminal class” [thank you Sam Clemens] to take back some of the parking places they feel should be theirs for class loyalty or whatever.

Who has the best excuses – and lobbyists with the most buck$