❝ According to forecasts from earlier this year by the World Bank, the global economy is expected to average a Real GDP growth rate of 2.8% between 2017-2019.

But where will this growth actually happen? Is it in giant countries that are growing at a stable 2% clip, or is it occurring in the smaller emerging markets where 8% growth is not uncommon?

❝ Today’s chart looks at individual countries between 2017-2019, based on their individual growth projections from the World Bank, to see where new wealth is being created. 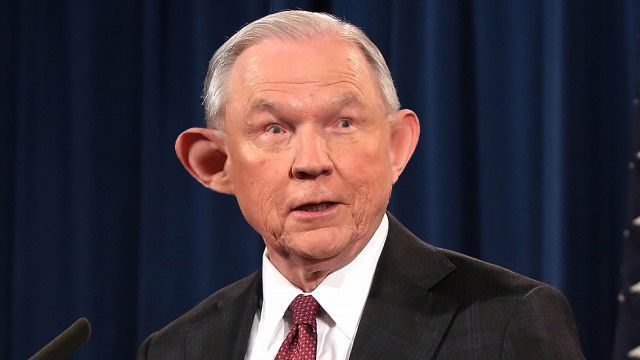 ❝ An Alabama man whose brain was ravaged by severe amnesia is somehow able to function in an extremely demanding legal job, leading neurologists reported on Tuesday.

The man, whom neurologists are calling a “medical mystery,” has performed highly exacting tasks in one of the country’s top legal positions despite having virtually no short – or long-term memory.

❝ Dr. Davis Logsdon, the chairman of the neurology department at the University of Minnesota Medical School, said that the Alabaman’s brain “defies explanation.”

❝ “In all the medical literature, we have never seen an example of someone capable of holding down such a high-powered job while having no memory whatsoever of people he met, things he said, places he has been, or thoughts he has had,” Logsdon said. “It’s the stuff of science fiction.”

❝ Logsdon said that his team of neurologists was studying video of the man in the hopes of understanding the paradoxical functioning of his brain, but Logsdon acknowledged that such a task was challenging. “After listening to him talk for hours, your own brain starts to hurt,” he said.

As does, I imagine, Andy Borowitz who writes this stuff for the NewYorker. 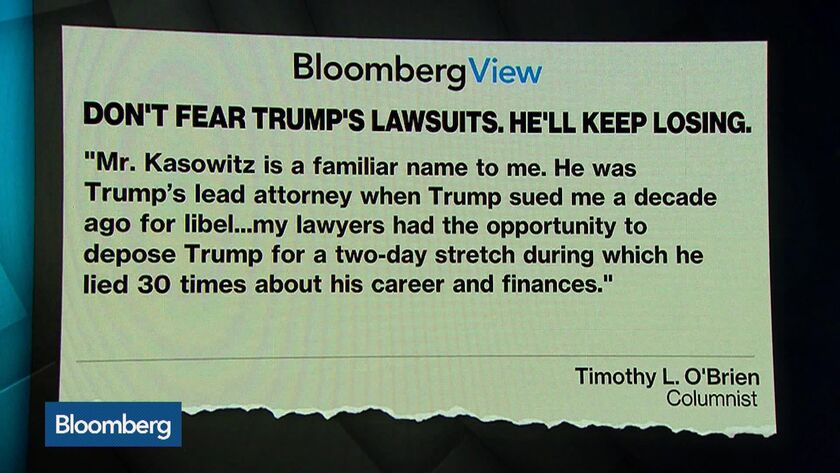 ❝ Marc Kasowitz, President Donald Trump’s personal lawyer in the Russia investigation, has boasted to friends and colleagues that he played a central role in the firing of Preet Bharara, the United States Attorney for the Southern District of New York, according to four people familiar with the conversations.

Kasowitz told Trump, “This guy is going to get you,” according to a person familiar with Kasowitz’s account.

❝ Those who know Kasowitz say he is sometimes prone to exaggerating when regaling them with his exploits. But if true, his assertion adds to the mystery surrounding the motive and timing of Bharara’s firing.

❝ New presidents typically ask U.S. attorneys to resign and have the power to fire them. But Trump asked Bharara to stay in his job when they met in November at Trump Tower, as Bharara announced after the meeting.

In early March, Trump reversed himself. He asked all the remaining U.S. attorneys to resign, including Bharara. Bharara, a telegenic prosecutor with a history of taking on powerful politicians, refused and was fired March 11.

As ProPublica previously reported, at the time of Bharara’s firing the Southern District was conducting an investigation into Trump’s secretary of health and human services, Tom Price…

❝ The Southern District of New York conducts some of the highest profile corporate investigations in the country. According to news reports…the office is…looking into Russian money-laundering allegations at Deutsche Bank, Trump’s principal private lender…

❝ …More than three months after Bharara was fired, Trump has not nominated anyone to fill the Southern District job or most of the other U.S. attorney positions.

That shouldn’t surprise anyone, either.