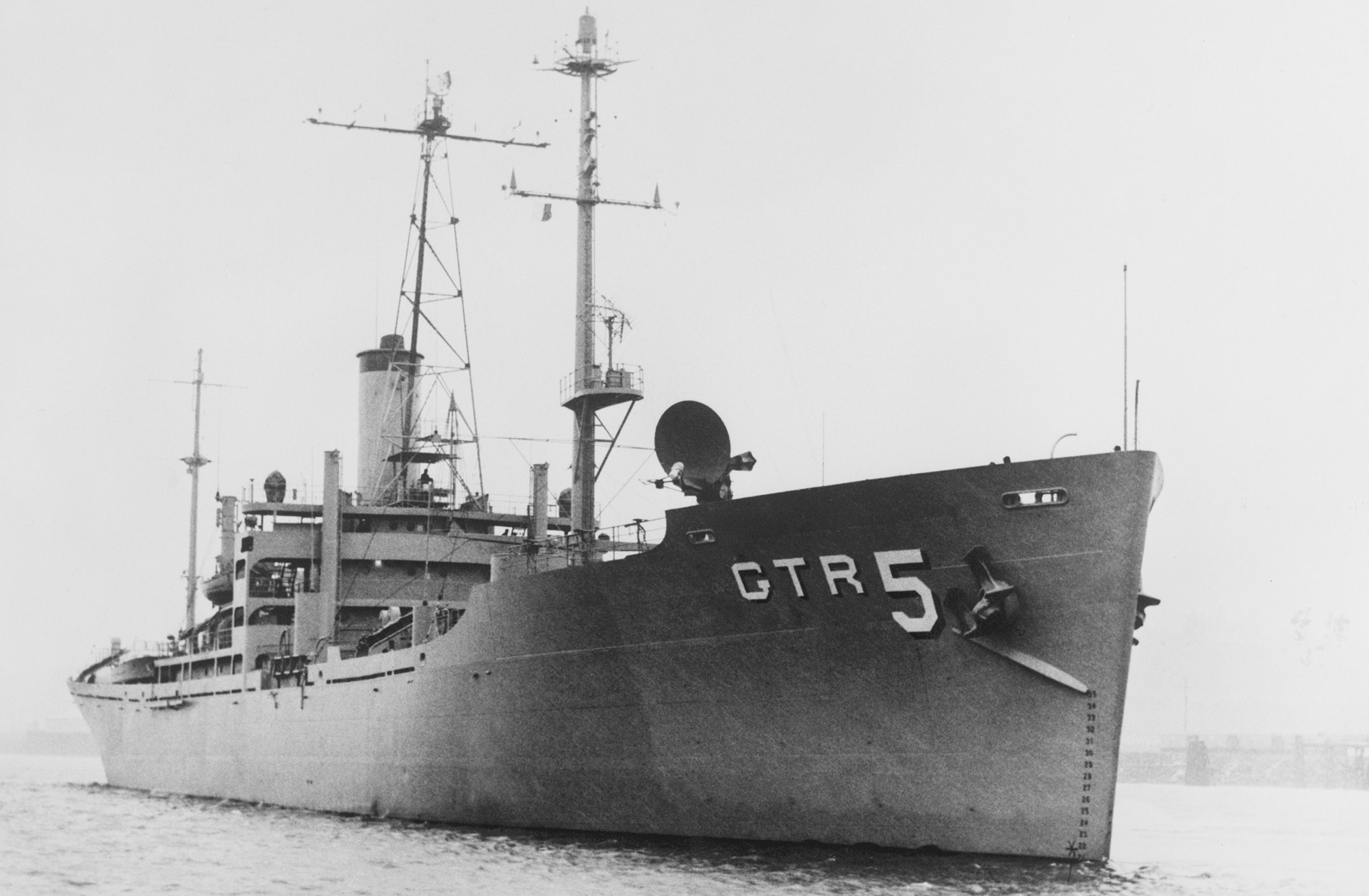 ❝ It’s common knowledge that the coast of Louisiana is quietly sinking into the balmy Gulf waters. But new research suggests we may have been underestimating how quickly it’s happening.

A new paper, published…in the Geological Society of America’s bulletin GSA Today, includes an updated map of the Louisiana coastline and the rate at which it’s sinking into the sea, a process scientists call “subsidence,” which occurs in addition to the climate change-caused process of sea-level rise. The new map suggests that, on average, the Louisiana coast is sinking at a rate of about 9 millimeters, or just over a third of an inch, per year — a faster rate than previous studies have suggested…

❝ Scientists have long known that Louisiana is sinking. Subsidence is believed to be a natural process, which has likely been occurring in the region for thousands of years. But scientists believe the process has been enhanced by a variety of human activities in the Mississippi Delta over the past century, including oil and gas extraction, as well as the building of levees and other actions affecting the flow of the Mississippi River, which carries mud and sediment down toward the Gulf and helped build up the delta in the first place.

❝ The combination of subsidence and sea-level rise along the Gulf shore has made coastal Louisiana increasingly vulnerable to erosion in recent years. Last year, residents of the region’s rapidly sinking Isle de Jean Charles received a $48 million grant from the federal government to be used for relocation, giving them the grim title of the nation’s first “climate refugees.” And in the future, as sea levels continue to rise, the problem is only expected to worsen along the Louisiana shore…

❝ And for now, the big picture suggests that coastal Louisiana is still sinking, and perhaps more quickly than some experts believed. Coupled with the continued invasion of the rising seas, the area remains one of the most vulnerable parts of the country. And while policymakers have already expressed deep concern about the region’s future — the state legislature recently approved a $50 billion plan for the protection and restoration of the coastline — experts note that there’s still need for more research on exactly how quickly the shoreline is slipping away.

Joshua Kent, an expert in geoinformatics at Louisiana State University, told The Washington Post by email that the new paper reiterates the need for increased monitoring along the coast. “Accurate and consistent monitoring will help reduce the uncertainties and improve strategies for sustaining this important landscape,” he said.

Or you could forget about science and technology and work at ripping as much profit as possible in the shortest conceivable time, take the money and run. Think anyone with their hands in the pants of the oil and gas industries will roll over and squeak? Think anyone in Congress funding their campaign on the American Petroleum Institute dole will grow a backbone overnight?