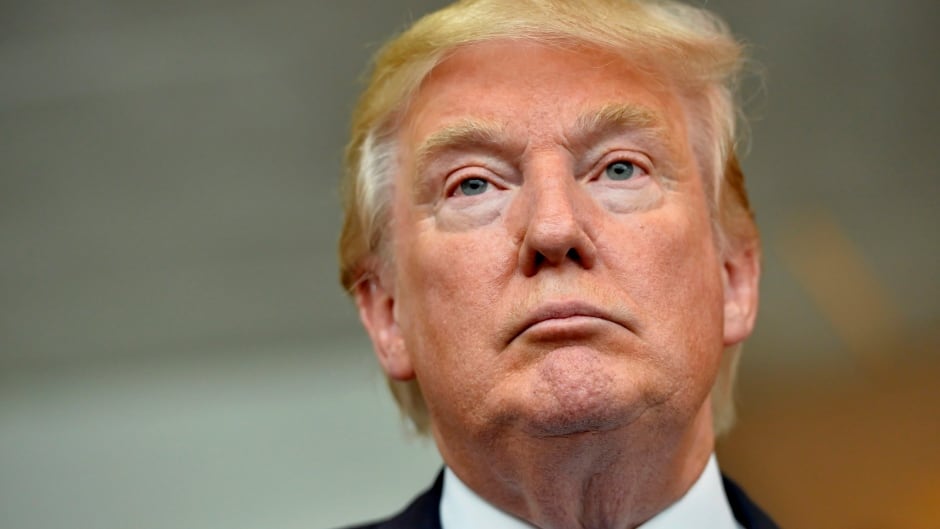 ❝ The Presidential Advisory Council on HIV/AIDS is a body responsible for providing recommendations and information to the president, as well as overseeing the nation’s strategy for combatting the illness. On Friday, six members of the council resigned, writing in an op-ed published in Newsweek that they can no longer be effective under a “president who simply does not care.”

❝ The letter was written by Scott Schoettes, who was joined by five other members: Lucy Bradley-Springer, Gina Brown, Ulysses Burley III, Michelle Ogle, and Grissel Granados. In the letter, he explains President Donald Trump’s administration hasn’t taken steps to formulate a strategy for combatting the illness, “and — most concerning — pushes legislation that will harm people living with HIV and halt or reverse important gains made in the fight against this disease…”

❝ Schoettes noted that while the commission met with Secretary Hillary Clinton and Senator Bernie Sanders during the primaries, it didn’t have the opportunity to meet with then-candidate Trump. He also indicated that the website for the Office of National AIDS policy was one of many taken down when Trump took office (it has yet to be replaced), while the president also has yet to name a head to the White House Office of National AIDS Policy, which was formed in 2010 as part of President Barack Obama’s While House Domestic Policy Council.

❝ The letter particularly singled out the administration’s efforts to scale back the Affordable Care Act, saying that the law has resulted in “gains in the percentage of people with HIV who know their status, the percentage engaged in care, [and] the percentage receiving successful treatment.” The proposals to replace the ACA with the American Health Care Act “would be particularly devastating for people living with HIV.”

Why waste time attempting to work with a know-nothing politician who only dedicates his time and effort to doing nothing or, worse, reversing what good has been accomplished by others?