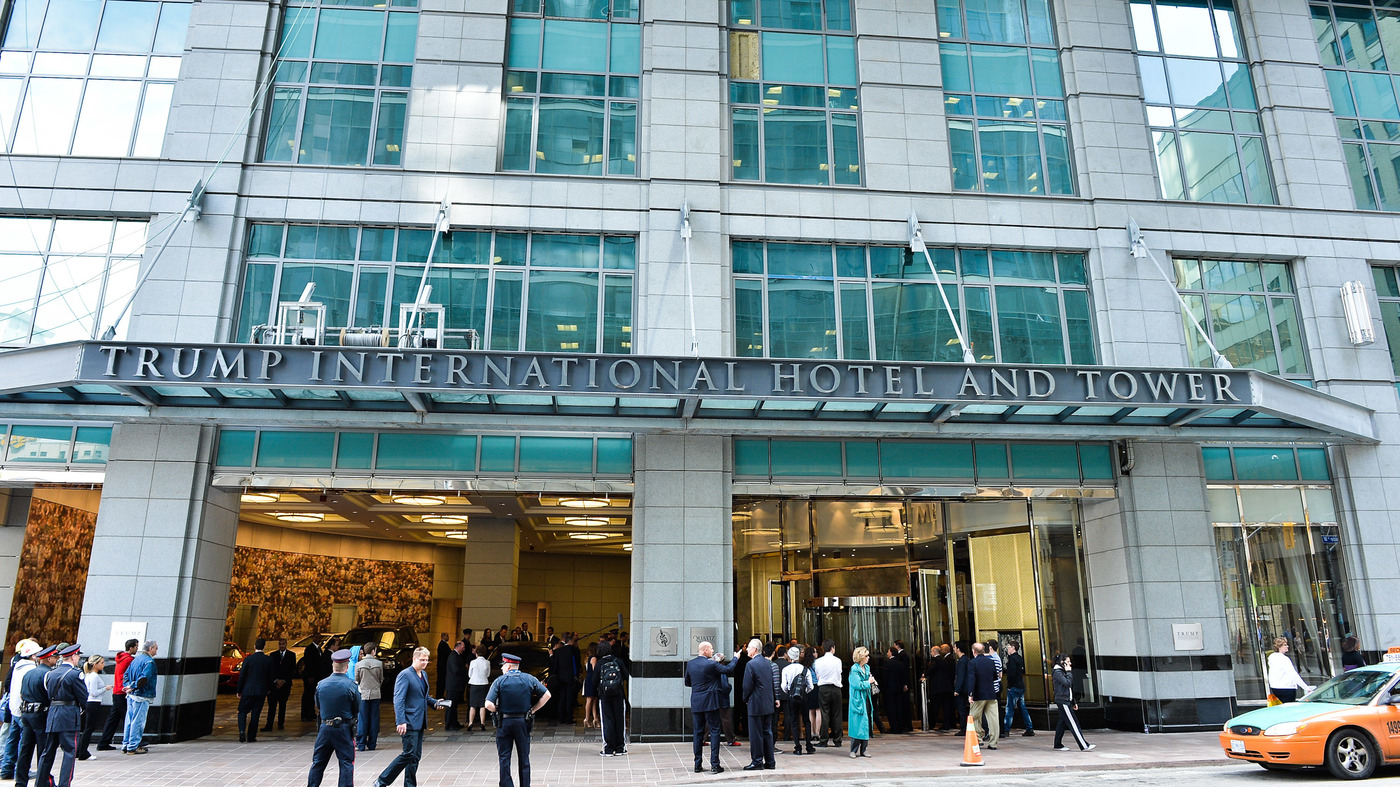 ❝ JCF Capital ULC, the closely held U.S. firm that now owns the Trump International Hotel & Tower in Toronto’s downtown business district, reached a buyout deal to exit the contracts with the Trump Organization’s hotel unit…While no breakup fee was disclosed, the amount was at least $6 million…Signage may be removed from the 65-story tower as soon as Aug. 1…

❝ The agreement to remove the the U.S. president’s brand marks the first step toward revamping the property, which has faced a history of construction delays and lawsuits. Most recently, it’s been a site for protests against the Trump’s comments disparaging women, Mexicans and Muslims, even though his company has no ownership stake in the property.

❝ JCF Capital acquired the tower with the Trump brand and agreements in place last year from former owner Talon International, the developer run by Russian-Canadian billionaire Alex Shnaider. Since then, JCF has been in talks with hotel chains and the Trump Organization to complete an operating plan.

❝ The tower was a tough sell under its Trump name: Talon struggled to sell the building after defaulting on its 2007 loan, and when JCF Capital acquired the loan on the property from lender Raiffeisen Bank International AG and launched a sale process for the building, it garnered no bids aside from its own.

Trump’s name is worth about as much to real estate as his so-called presidency will be to the history of the United States. Nada, zilch, nuttin-honey!