Here’s how Republicans want to “repeal and replace” Obamacare…

❝ Republicans have repeatedly identified what they don’t like about the Affordable Care Act: It doesn’t cover enough people, and the deductibles are too high. They then went ahead and drafted legislation that would cover fewer people and drive deductibles even higher. 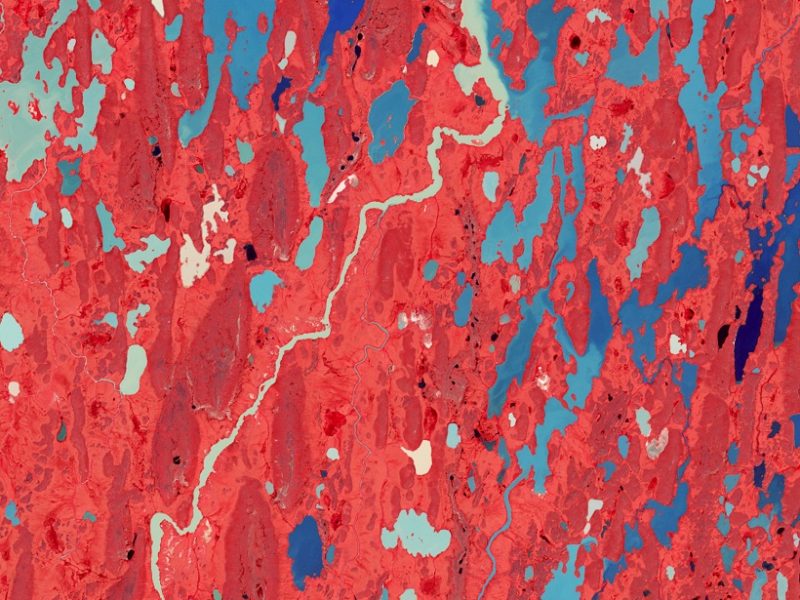 ❝ Permafrost — subsurface soil that remains frozen year-round — covers nearly 19 million square kilometers of the circumpolar Arctic and is thought to contain around 1700 billion tons of organic carbon [Schuur and Abbott, 2011]. However, there is high risk of permafrost thaw under projected anthropogenic climate change.

❝ The general processes that would lead to thaw of this vast carbon store are well understood. Increase in length of above-freezing air temperatures leads to boost in microbial activity and release of carbon. Significant releases could promote a vicious cycle, as higher atmospheric carbon dioxide (CO2) enhances anthropogenic warming. What’s less well understood are abrupt changes, the accuracy of predictive models, and requirements for long-term monitoring…The processes of carbon release are intertwined with multiple factors, including microbial community composition, stability of old carbon, physical soil structure, and relative fraction of leaching to atmospheric emission.

❝ Because this event signifies potential large carbon cycle feedbacks, the Arctic has become a region of intense scientific study in recent years. Scientists expect the top three meters of permafrost is likely to thaw by the end of this century…but significant uncertainties remain on timing, magnitude, and mechanisms. Journal of Geophysical Research-Biogeosciences and other journals have seen a number of papers published recently that shed significant new light on many features of this dramatically changing landscape.

RTFA. Less sensational in intent than any transliteration into journalism for the masses, Ankur Rashmikant Desai explains some of the broad swath of research in process. While ideologues try to ignore science, scientists continue their work of examining reality and trying to explain to their peers – and the mass of civilization who would rather just all the bad bits would go away on their own.