The 18,000-pound rig with maximum payload of 44,000 pounds was shown…at Cummins’ tech center in Columbus, Ohio. A concept vehicle at this point, the truck was built by Roush with Cummins’ electric drive and is targeted at companies needing local deliveries.

❝ Cummins says its truck, named AEOS after a four-winged horse-driven chariot from Greek mythology, will go 100 miles per charge. It will need an hour to recharge. That will be reduced to 20 minutes by 2020.

Tesla, which will launch its new from the ground up semi next month, has been reported to be preparing it to go 200-300 mile per charge.

❝ Other automakers, including Ford, are said to be conducting research on entering this new regional route electric truck market segment centered around a home charging base.

In June, Cummins announced it will be making electric drivetrains for buses by 2019. For now, that will be a priority over the electric truck.

Whichever way the competition swings, truckers will be the winners…when we’re back to sensible government and a renewed commitment to environmental health. Our whole population, the world will be better off for this kind of competition.

❝ In a soon-to-open Arkansas factory, 21 production lines manned by the Sewbot will be capable of making 1.2 million T-shirts a year–and the ripple effects will soon be felt in garment factories in the developing world.

Once the system is fully operational, each of the 21 production lines in the factory will be capable of making 1.2 million T-shirts a year, at a total cost of production that can compete in terms of cost with apparel companies that manufacture and ship clothing from the lowest-wage countries in the world. The factory will be one of the first to use a technology that could herald immense changes in how the apparel industry works.

❝ …Sewbot–SoftWear Automation’s clothes-making robot–was developed at Georgia Tech’s Advanced Technology Development Center in a process that began a decade ago. In 2012, researchers got a grant from the Defense Department’s tech innovation wing DARPA to develop the concept and formed a company to commercialize the technology. By 2015, the company was selling a more basic version of the robot that could make bath mats and towels. The newest version, to be deployed in the Little Rock factory, can make T-shirts and partially sew jeans.

All the questions relevant to automation count in this instance – even in low wage countries like Bangledesh. Before anyone decides to sneer at the fate of workers made redundant in Bangladesh, don’t kid yourselves by thinking American politicians, American corporations are any more advanced and humanist than in South Asia. 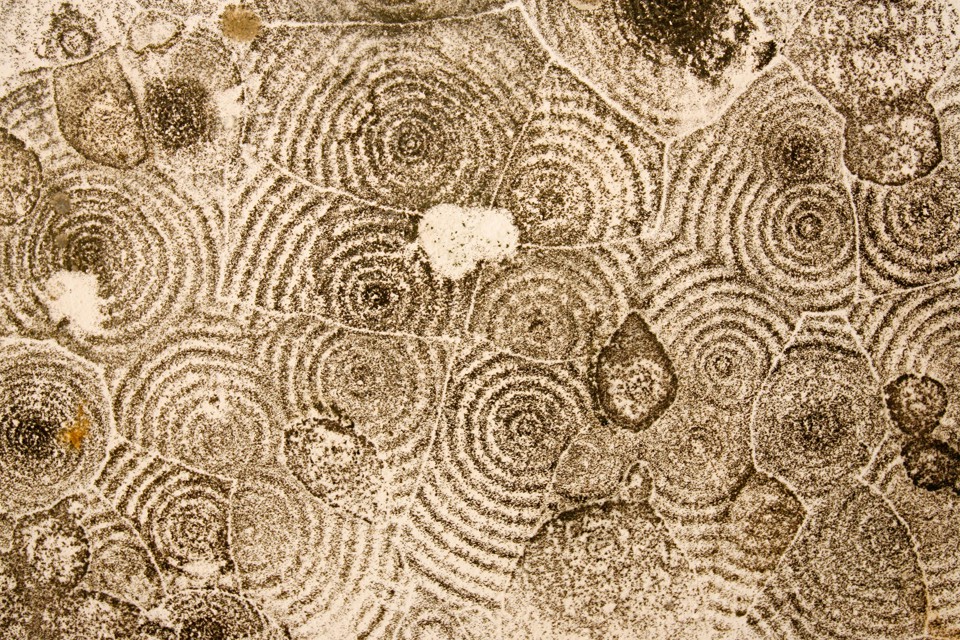 Not crop circles; but, mold patterns on a Louisiana ceiling after Katrina

❝ The flooding of Houston is a health catastrophe unfolding publicly in slow motion. Much of the country is watching as 50 inches of water rise around the chairs of residents in nursing homes and submerge semitrucks. Some 20 trillion gallons of water are pouring onto the urban plain, where developers have paved over the wetlands that would drain the water.

❝ The toll on human life and health so far has been small relative to what the images suggest. Authorities have cited thirty known deaths as of Tuesday night, while 13,000 people have been rescued…But the impact of hurricanes on health is not captured in the mortality and morbidity numbers in the days after the rain. This is typified by the inglorious problem of mold…

❝ Submerging a city means introducing a new ecosystem of fungal growth that will change the health of the population in ways we are only beginning to understand. The same infrastructure and geography that have kept this water from dissipating created a uniquely prolonged period for fungal overgrowth to take hold, which can mean health effects that will bear out over years and lifetimes.

The documented dangers of excessive mold exposure are many. Guidelines issued by the World Health Organization note that living or working amid mold is associated with respiratory symptoms, allergies, asthma, and immunological reactions. The document cites a wide array of “inflammatory and toxic responses after exposure to microorganisms isolated from damp buildings, including their spores, metabolites, and components,” as well as evidence that mold exposure can increase risks of rare conditions like hypersensitivity pneumonitis, allergic alveolitis, and chronic sinusitis…

❝ Under [Trump], the funding of science to better understand the health consequences of mold exposure stands to be slashed. Meanwhile, the significance of mold in human lives is expected to increase with rising sea levels and catastrophic weather events. The perennial intensification of severe weather patterns over the Gulf Coast has made flooding increasingly common, at least partly due to the warming of the ocean.

❝ The Environmental Protection Agency, which would typically be tasked with mitigating the health effects of mold in Houston…stands only less equipped now to deal with environmental mold contamination than it did in New Orleans [after Katrina].

❝ In Houston, short-term rescue funding is essential to saving lives, and supporting it is politically necessary. But most of the looming threats to human wellbeing will outlast the immediate displays of concern. They will play out when the water and the cameras are gone, and when emergency funds allocated to Houston are exhausted. Mold will mark the divide between people who can afford to escape it and people for whom the storm doesn’t end.

I’m waiting for the inevitable copout press conferences from Congress-creeps who will be “surprised” at the epidemic of respiratory and other ailments that will follow-on this weather event. They collaborate with fossil fuel-pimps like Trump, Ryan and McConnell on a day-by-day agenda committed to gutting science research and civic betterment.

RTFA for even more intimidating details.

❝ California doesn’t yet have rules in place governing the testing of autonomous heavy trucks over 10,000 pounds, while light-duty vehicles have been tested there for a few years. California DMV is working with California Highway Patrol on writing rules governing semi-trucks that need to be tested as autonomous vehicles before they’re legally allowed free access to roads.

Nevada has all vehicle types and weights covered, but Tesla hasn’t taken any formal action on it yet. The automaker will need to get a self-driving vehicle testing license in the state, but hasn’t done so yet according to a Nevada spokesperson…

❝ Since October, Tesla has been adding fully autonomous functions to all Model S and Model X units being built, and announced that the new technology would later be applied to the Model 3. The company will have to wait until government officials approve operation of fully autonomous vehicles before those automated functions can be activated.

I’m ready and waiting. At least for a new pickup. 🙂

❝ Attorneys for the family of a man killed by Border Patrol agents said Monday the Trump administration will “lose badly” for failing to respond to the family’s petition regarding their loved one’s death at the border.

The Inter-American Commission on Human Rights took up a petition filed by the family of Anastasio Hernandez-Rojas in May claiming human rights abuses over Border Patrol agents’ extrajudicial killing of the San Diego man and what the family says was a botched investigation by U.S. government officials.

❝ The U.S. government had until Aug. 10 to respond to the petition but has remained silent – breaking decades of tradition of cooperating with the human rights agency even with regard to abuse of prisoners kept at Guantanamo Bay.

Because the government has not responded to the petition, the commission can enter a default judgment against the United States – accepting the family’s claims as true.

❝ Earlier this year, the United States did not participate in hearings before the commission. Roxanna Altholz, associate director at UC Berkeley Law School’s International Human Rights Law Clinic and one of the attorneys on the Hernandez-Rojas case, said the government’s refusal to participate is unprecedented…

❝ Hernandez-Rojas was beaten by Border Patrol agents in 2010 when he was caught crossing the border. The beating put him in a coma before Hernandez-Rojas’ family decided to take him off life support.

The Feds have already agreed to a large settlement in the civil case brought by Rojas family; but, they still would like justice to be determined – charging the agents who beat Rojas. Understandable.

Doesn’t seem to affect our fake president’s comprehension of law and justice. 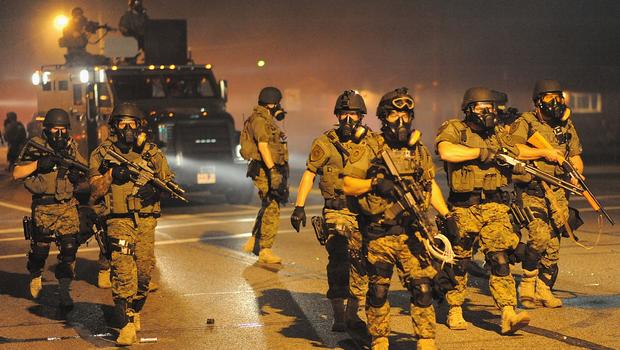 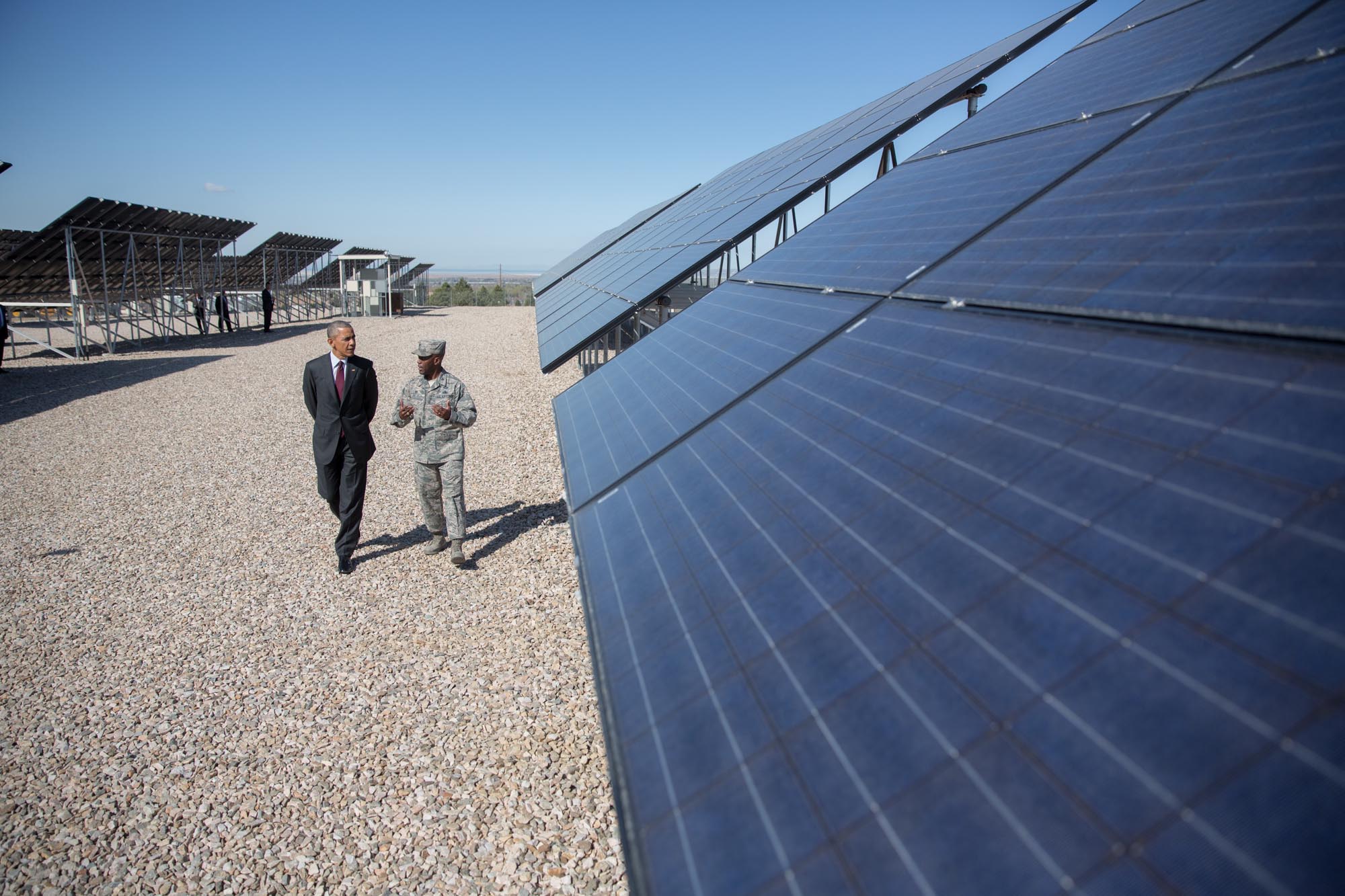