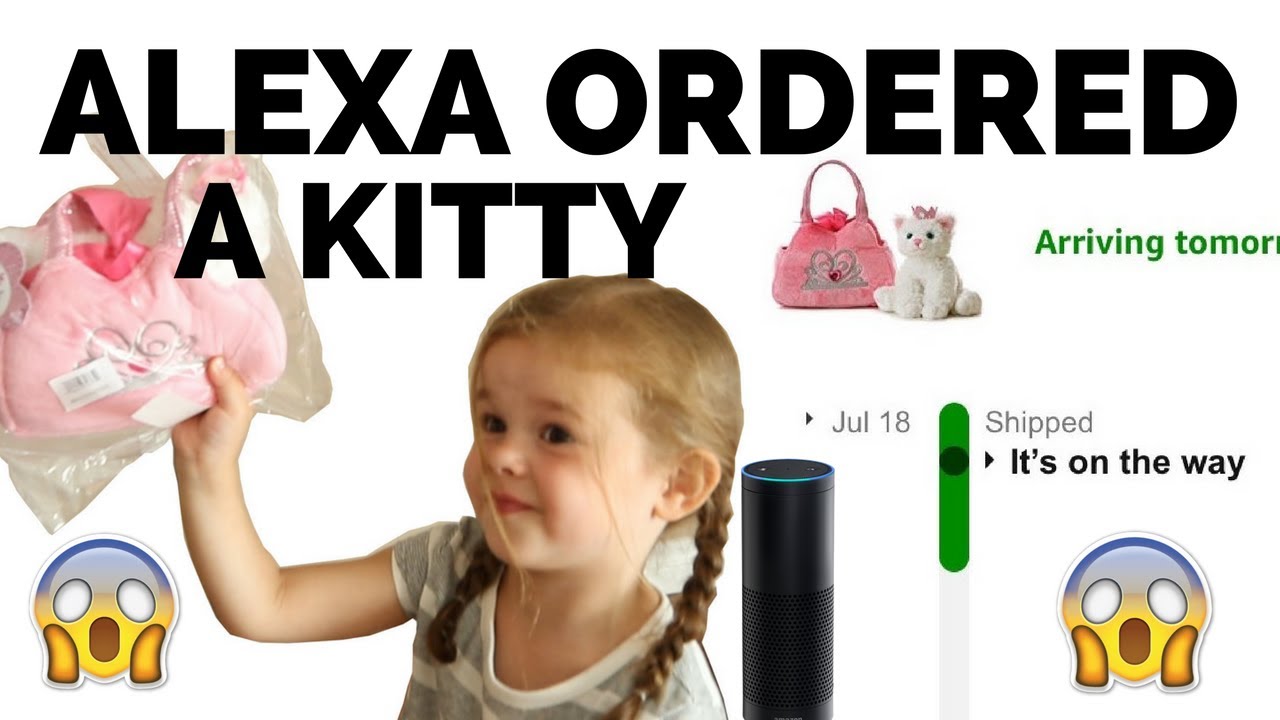 ❝ Siri and Alexa can hear more than you can—and that’s a problem.

You may have thought that you’d be able to hear any rogue attempts to control your increasingly powerful voice assistant. But it turns out that the hardware and algorithms used to control devices like Amazon’s Echo speaker or Apple’s Siri can actually hear commands issued via ultrasound, which is above the range of human hearing.

❝ Researchers at Zhejiang University in China have shown that they can encode commands in high frequency sound that are still recognized by voice assistants. They take a regular human voice and use it to modulate an ultrasound signal—much like the way music can be encoded onto radio waves. Turns out, the mic on devices like an iPhone or Amazon Echo speaker can still detect the sound, and their signal-processing software also picks up the voice signals encoded on the wave.

❝ The researchers say that they have been able to activate Siri to initiate a FaceTime call on an iPhone, command Google Now to switch a phone to airplane mode, and even control the navigation system of an Audi. The same trick also works on Cortana and Alexa, too.

So, erm, those of us who have decided to cover the camera on our computing devices whenever we’re doing something we want kept private had better find easy and portable methods of keeping our devices from eavesdropping on us as well. Something simpler than carrying around a pillow.