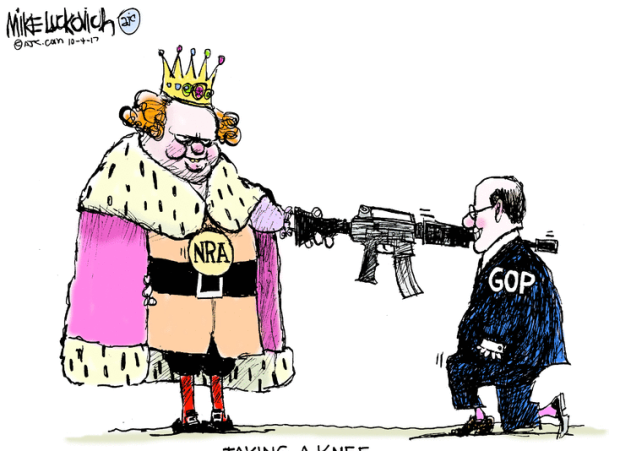 Pretty much everyone in the family of my father’s generation worked in some part or other of the gun industry for a spell. Part of growing up in the Arsenal of America. We worked every category from machinist to prototype gunsmith, secretary to plant manager. The industry didn’t rely then on the death and destruction of American citizens. The NRA existed to provide safe hunting, safe shooting. Not like today — as a lobbyist for paranoid households and individuals armed to the teeth to “protect” themselves against damned near every other kind of American out there in the dark.