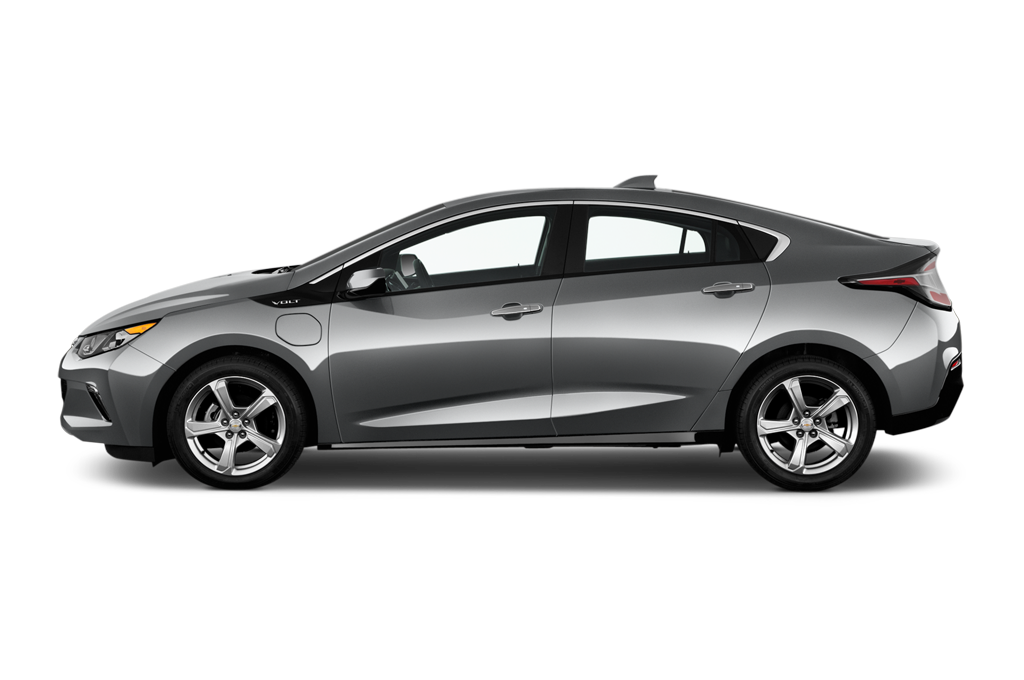 General Motors has announced how it is executing on a major element of its vision of a world with zero crashes, zero emissions and zero congestion, recently announced by GM Chairman and CEO Mary Barra.

GM also introduced SURUS — the Silent Utility Rover Universal Superstructure — a fuel cell powered, four-wheel steer concept vehicle on a heavy-duty truck frame that’s driven by two electric motors. With its capability and flexible architecture, SURUS could be used as a delivery vehicle, truck or even an ambulance — all emissions free.

GM ain’t leading the way in the United States or globally — BUT, it’s pretty damned important that they have made the decision to join in on the path to a future of mobility and less pollution together.