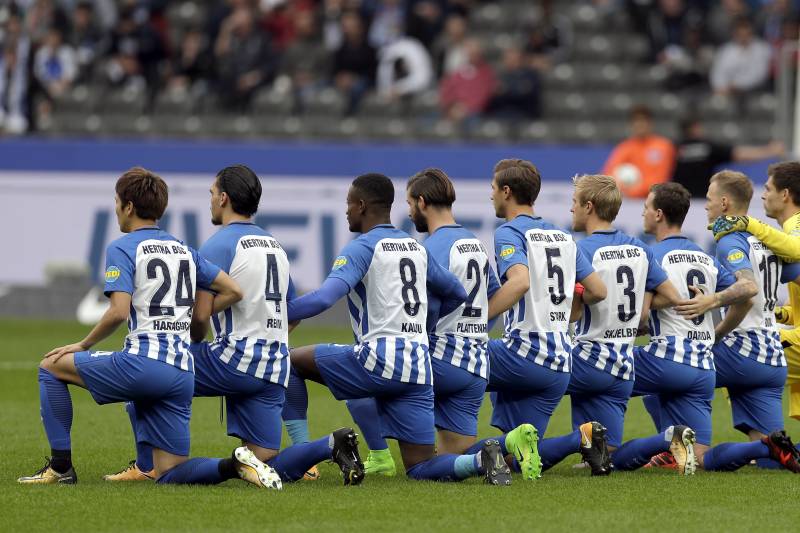 Who needs the draft when we have a willing pool of unemployed and undereducated?