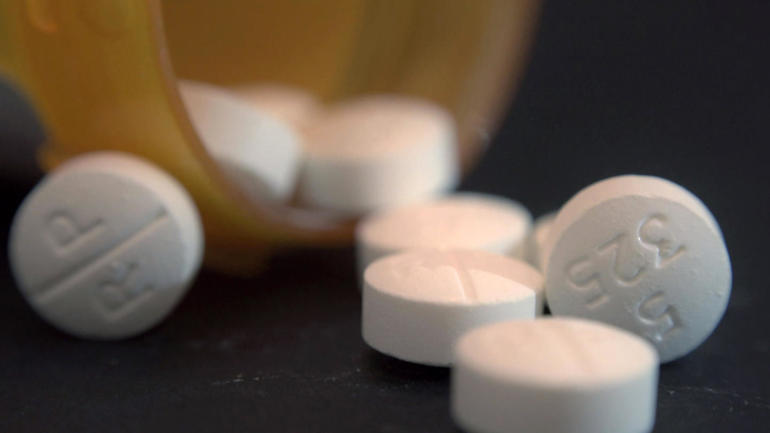 ❝ In the midst of the worst drug epidemic in American history, the U.S. Drug Enforcement Administration’s ability to keep addictive opioids off U.S. streets was derailed — that according to Joe Rannazzisi, one of the most important whistleblowers ever interviewed by 60 Minutes. Rannazzisi ran the DEA’s Office of Diversion Control, the division that regulates and investigates the pharmaceutical industry. Now in a joint investigation by 60 Minutes and The Washington Post, Rannazzisi tells the inside story of how, he says, the opioid crisis was allowed to spread — aided by Congress, lobbyists, and a drug distribution industry that shipped, almost unchecked, hundreds of millions of pills to rogue pharmacies and pain clinics providing the rocket fuel for a crisis that, over the last two decades, has claimed 200,000 lives…

❝ JOE RANNAZZISI: This is an industry that allowed millions and millions of drugs to go into bad pharmacies and doctors’ offices, that distributed them out to people who had no legitimate need for those drugs.

BILL WHITAKER: Who are these distributors?

JOE RANNAZZISI: The three largest distributors are Cardinal Health, McKesson, and AmerisourceBergen. They control probably 85 or 90 percent of the drugs going downstream.

RTFA. All of it. If you’re cynical as I am about our Congress-critters and how most of them are bought-and-sold, none of this will be a surprise.

Still, read the article. You will be better equipped to lambaste your friendly neighborhood politicians about their incompetence in the face of this epidemic.