Anyone you voted for since – done anything to change the likelihood of a repeat performance? 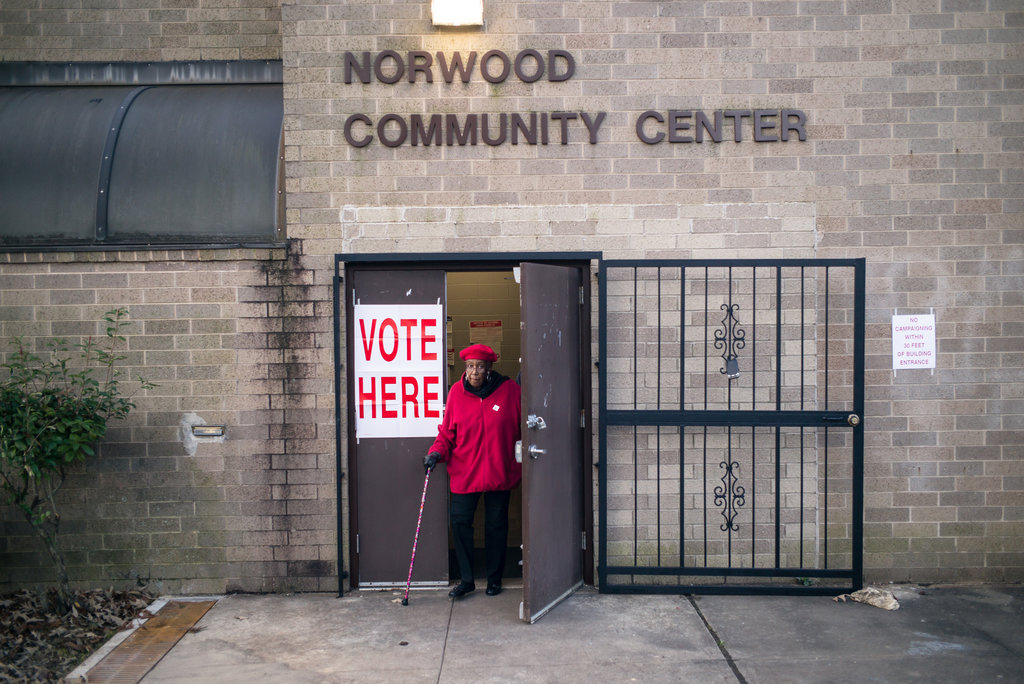 Up and voting before dawn

❝ Mr. Jones’s victory should wake up the Democratic Party. Black people made up 13 percent of Democratic voters in 1992, but that figure rose to 23 percent by 2014. Yet a majority of them think the party takes them for granted and doesn’t even try to win their votes, according to a 2017 survey. We are drowning in reports on how Democrats can win the white working class. But blacks are the ones who have a much more robust history of turning out to vote and winning elections for Democrats.

Nationally, I couldn’t agree more with this premise. Most places I’ve lived and worked throughout this nation, incumbent Democrats work hardest at joining whatever is the Old Guard…who, in turn, work hardest at absorbing insurgent candidates into that cadre which generally gets campaign funding in equal measure to Republicans. The closest either wing of America’s bourgeois democracy gets to classless. They both are led by and funded by the same class.

They have a tough time trying to fold the independence and courage of America’s Black Liberation soldiers into the Democratic Party. Outside of joiners willing to submit to any epoch’s white middle-class analysis. Whatever that pallid imitation of a platform may be that year. Include independent Hispanic thinkers into that army and you must recognize it takes politicians truly blinded by their self-importance to ignore the point of the spear that can puncture the stinking gasbag entity that is today’s Republican Party.