❝ On December 14, the Federal Communications Commission voted to repeal net neutrality regulations put in place under the Obama administration. These regulations categorized broadband as a utility and forced internet service providers to treat all data on the internet equally.

❝ The day before the vote, New York Attorney General Eric T. Schneiderman released details of an analysis of the FCC’s public comment process that concluded that more than two million comments were made using stolen identities. The FCC refused Schneiderman’s request that the vote be delayed to allow for further investigation, and now, he’s suing to prevent what he calls the “illegal rollback of net neutrality.”

❝ Futurism got an exclusive interview with the attorney general in which he details why net neutrality matters, why the FCC’s repeal was illegal, and what he plans to do to stop the repeal from moving forward.

There are many reasons why netizens are confident of defeating the corporate attack on an open democratic internet. They start with users getting off their collective rusty dusties and fighting to defeat the forces who believe they can buy and sell anything and everything. 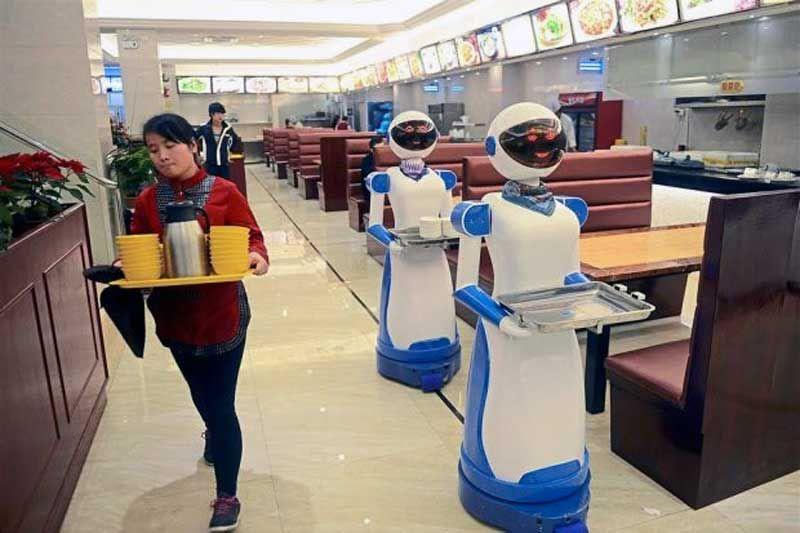 ❝ China has achieved much since 1978, when Deng Xiaoping initiated the transition to a market economy. In terms of headline economic progress, the pace of China’s transformation over the past 40 years is unprecedented. The country’s GDP grew by nearly 10 percent per year on average, while reshaping global trade patterns and becoming the second-largest economy in the world. This success lifted 800 million people out of poverty, and the mortality rate of children under five years old was halved between 2006 and 2015.

The question now is whether China, well positioned to become the world’s innovation leader, will realize that opportunity in 2018 — or soon after…

❝ Earlier this month, Apple CEO Tim Cook declared that, “China stopped being a low-labor-cost country many years ago, and that is not the reason to come to China.” The country’s manufacturing strengths now lie in its advanced production know-how and strong supply-chain networks. Understandably, China’s leadership wants to increase productivity and continue to move further up the value chain.

I suggest you read the article. Even though your representatives in Congress will (1) probably act surprised by this and (2) stamp their little feet in anger and fear – fact remains that international trade usually is a cooperative affair and the political maundering is only for that telenovela called electoral politics.

❝ In a widely read manifesto posted in 2011 on his survivalblog.com, JW Rawles, a former army intelligence officer, urged libertarian-leaning Christians and Jews to move to Idaho, Montana, Wyoming and a strip of eastern Oregon and Washington states, a haven he called the “American Redoubt”.

❝ Thousands of families have answered the call, moving to what Mr Rawles calls America’s last big frontier and most easily defendable terrain. Were hordes of thirsty, hungry, panicked Americans to stream out of cities after, say, the collapse of the national grid, few looters would reach the mostly mountainous, forested and, in winter, bitterly cold Redoubt. Big cities are too far away. But the movement is driven by more than doomsday “redoubters”, eager to homestead on land with lots of water, fish, and big game nearby. The idea is also to bring in enough strongly conservative voters to keep out the regulatory creep smothering liberty in places like California, a state many redoubters disdainfully refer to as “the C-word”.

❝ Estimates of the numbers moving into the Redoubt are sketchy, partly because many seek a low profile. Mr Rawles himself will not reveal which state he chose, not wanting to be overrun when “everything hits the fan”. But Chris Walsh of Revolutionary Realty says growing demand has turned into such a “massive upwelling” that he now sells about 140 properties a year in the north-western part of the Redoubt, its heart. To manage, Mr Walsh, a pilot, keeps several vehicles at landing strips to which he flies clients from his base near Coeur d’Alene.

What? You expected hippies in VW Kombis?

RTFA for the glorious alternative truthiness.