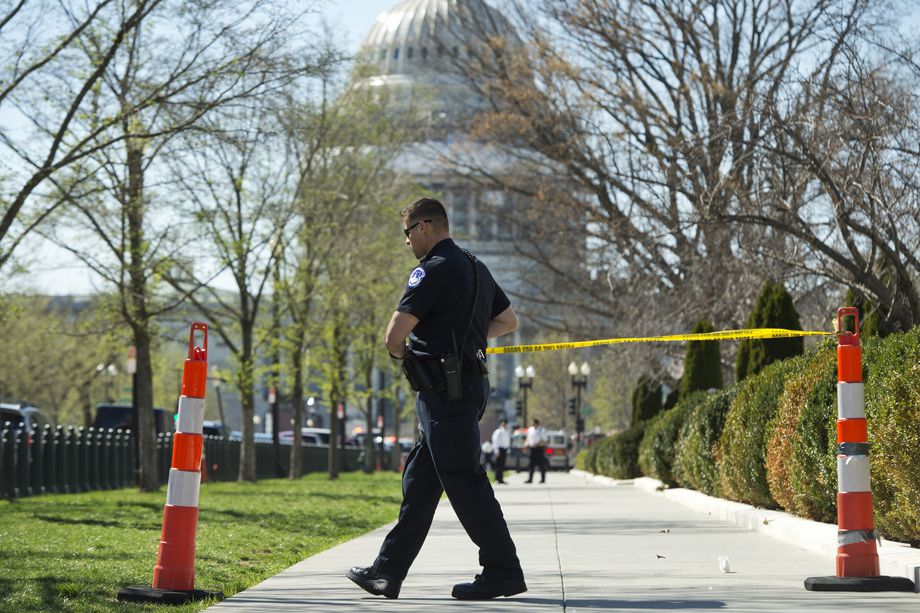 Republicans have a natural advantage in a shutdown because they care less how well the federal government works, and the parts of government they care most about — like the military and immigration enforcement — are exempted.

But Republicans are at a disadvantage in this particular case because their position is extremely unpopular — not only do 87 percent of Americans support letting DREAMers stay in the US, but President Trump and congressional Republicans have said, over and over again, that they agree! It is hard to defend continuing a shutdown in order to block a policy you say you want.

❝ The other big problem for Republicans is that everything Trump says every single day of the shutdown will be disastrous for them. Days before a possible shutdown, Trump sent an early-morning tweet that upended the GOP negotiating position on the Children’s Health Insurance Program. This was mere days after he reversed himself and destroyed the deal on the Deferred Action for Childhood Arrivals program. How Republicans think they’ll manage a shutdown when they can’t manage Trump’s Twitter feed or even predict his shifting views is beyond me. He might wake up one morning and undercut them completely, and they know it.

Which is why Trump’s new favorite political analysis fits so well.

RTFA for details and order to this conclusion. Worth knowing as completely as Ezra Klein has put it.