❝ Prison populations are shrinking, reflecting a decade-long movement by states to enact policies that reverse corrections growth, contain costs, and keep crime rates low. At the end of 2016, fewer people were held in state and federal prisons than in any year since 2004.

But despite this overall reduction, one group in prisons is surging: older individuals. From 1999 to 2016, the number of people 55 or older in state and federal prisons increased 280 percent. During the same period, the number of younger adults grew merely 3 percent. As a result, older inmates swelled from 3 percent of the total prison population to 11 percent…

❝ Like senior citizens outside prison walls, older individuals in prison are more likely to experience dementia, impaired mobility, and loss of hearing and vision. In prisons, these ailments present special challenges and can necessitate increased staffing levels and enhanced officer training to accommodate those who have difficulty complying with orders from correctional officers. They can also require structural accessibility adaptations, such as special housing and wheelchair ramps.

Yup. The cost of warehousing grayheads ain’t as cheap as anyone else the man considers noisy, dangerous. 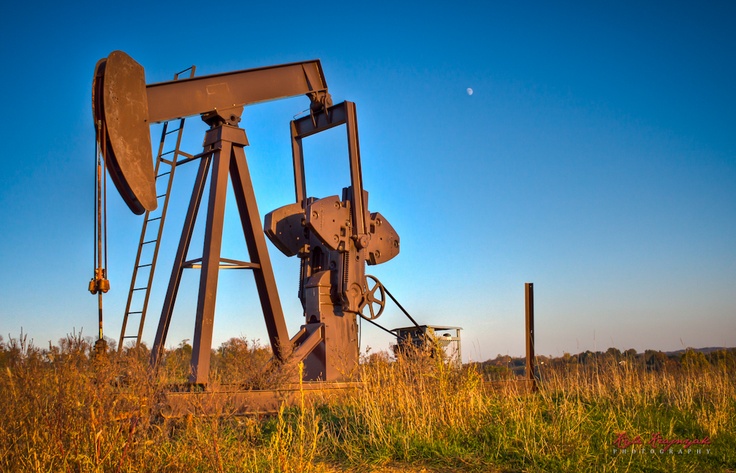 Say “Amen” brother! Oh – and CAUTION – since this isn’t American Network TV, he gets to use words people use all the time except when in “polite” company.

I don’t know what polite company has to do with mass murder.

❝ This has been an especially deadly flu season here in the U.S., but a new breakthrough medication promises to kill the flu virus in 24 hours. The catch: It’s only available in Japan.

On Friday, officials in Japan approved the single-dose drug, known as Xofluza, for use in the country, according to the Wall Street Journal. In a clinical trial, Japanese and American patients who took the drug when they had the flu saw the virus wiped out, on average, in 24 hours.

❝ Xofluza is manufactured by Japanese drug maker Shionogi and won’t hit shelves until at least May — again, in Japan. According to the Wall Street Journal, the drug won’t be available in the U.S. until at least 2019.

When it does show up in our pharmacies, any bets on how the price here in the GOUSA will compare to what Japanese patients pay?

❝ After peaking in 2008, the nation’s imprisonment rate fell 11 percent over eight years, reaching its lowest level since 1997, according to an analysis of new federal statistics by The Pew Charitable Trusts. The decline from 2015-16 was 2 percent, much of which was due to a drop in the number of federal prisoners. The rate at which black adults are imprisoned fell 4 percent from 2015-16 and has declined 29 percent over the past decade. The ongoing decrease in imprisonment has occurred alongside long-term reductions in crime. Since 2008, the combined national violent and property crime rate dropped 23 percent, Pew’s analysis shows.

❝ Also since that 2008 peak, 36 states reduced their imprisonment rates, including declines of 15 percent or more in 20 states from diverse regions of the country, such as Alaska, Mississippi, South Carolina, and Connecticut. During the same period, almost every state recorded a decrease in crime with no apparent correlation to imprisonment (see Figure 1). The latest data, released Jan. 9 by the federal Bureau of Justice Statistics, show that trends in crime and imprisonment continue to be unrelated…

Not that anyone expects Trumplets to claim any credit for results directly reflecting changes during Obama’s two terms in office. Nope, our Republican priests will have to write new dogma which makes this effect somehow the result of some new sort of crime measurement.