❝ In engineering circles, some refer to Lena as “the first lady of the internet.” Others see her as the industry’s original sin, the first step in Silicon Valley’s exclusion of women. Both views stem from an event that took place in 1973 at a University of Southern California computer lab, where a team of researchers was trying to turn physical photographs into digital bits. Their work would serve as a precursor to the JPEG, a widely used compression standard that allows large image files to be efficiently transferred between devices. The USC team needed to test their algorithms on suitable photos, and their search for the ideal test photo led them to Lena. 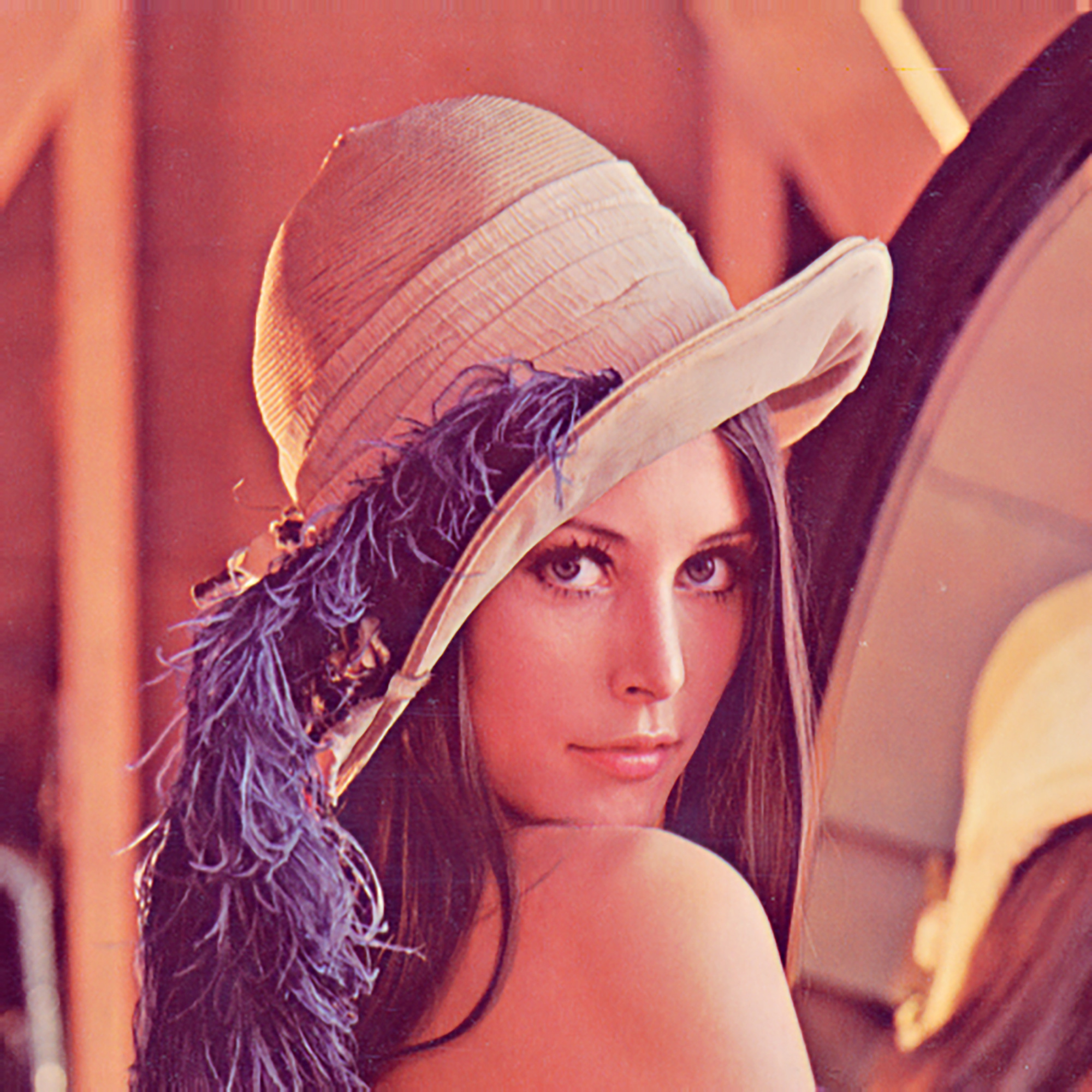 ❝ According to William Pratt, the lab’s co-founder, the group chose Lena’s portrait from a copy of Playboy that a student had brought into the lab. Pratt, now 80, tells me he saw nothing out of the ordinary about having a soft porn magazine in a university computer lab in 1973. “I said, ‘There are some pretty nice-looking pictures in there,’ ” he says. “And the grad students picked the one that was in the centerfold.” Lena’s spread, which featured the model wearing boots, a boa, a feathered hat, and nothing else, was attractive from a technical perspective because the photo included, according to Pratt, “lots of high-frequency detail that is difficult to code.”…To this day, some engineers joke that if you want your image compression algorithm to make the grade, it had better perform well on Lena…

❝ “When you use a picture like that for so long, it’s not a person anymore; it’s just pixels,” Jeff Seideman told the Atlantic in 2016, unwittingly highlighting the sexism that Needell and other critics had tried to point out.

“We didn’t even think about those things at all when we were doing this,” Pratt says. “It was not sexist.” After all, he continues, no one could have been offended because there were no women in the classroom at the time. And thus began a half-century’s worth of buck-passing in which powerful men in the tech industry defended or ignored the exclusion of women on the grounds that they were already excluded.