…While the Polish government was making it illegal to attribute any collusion by Poles with Nazi Death Camps. 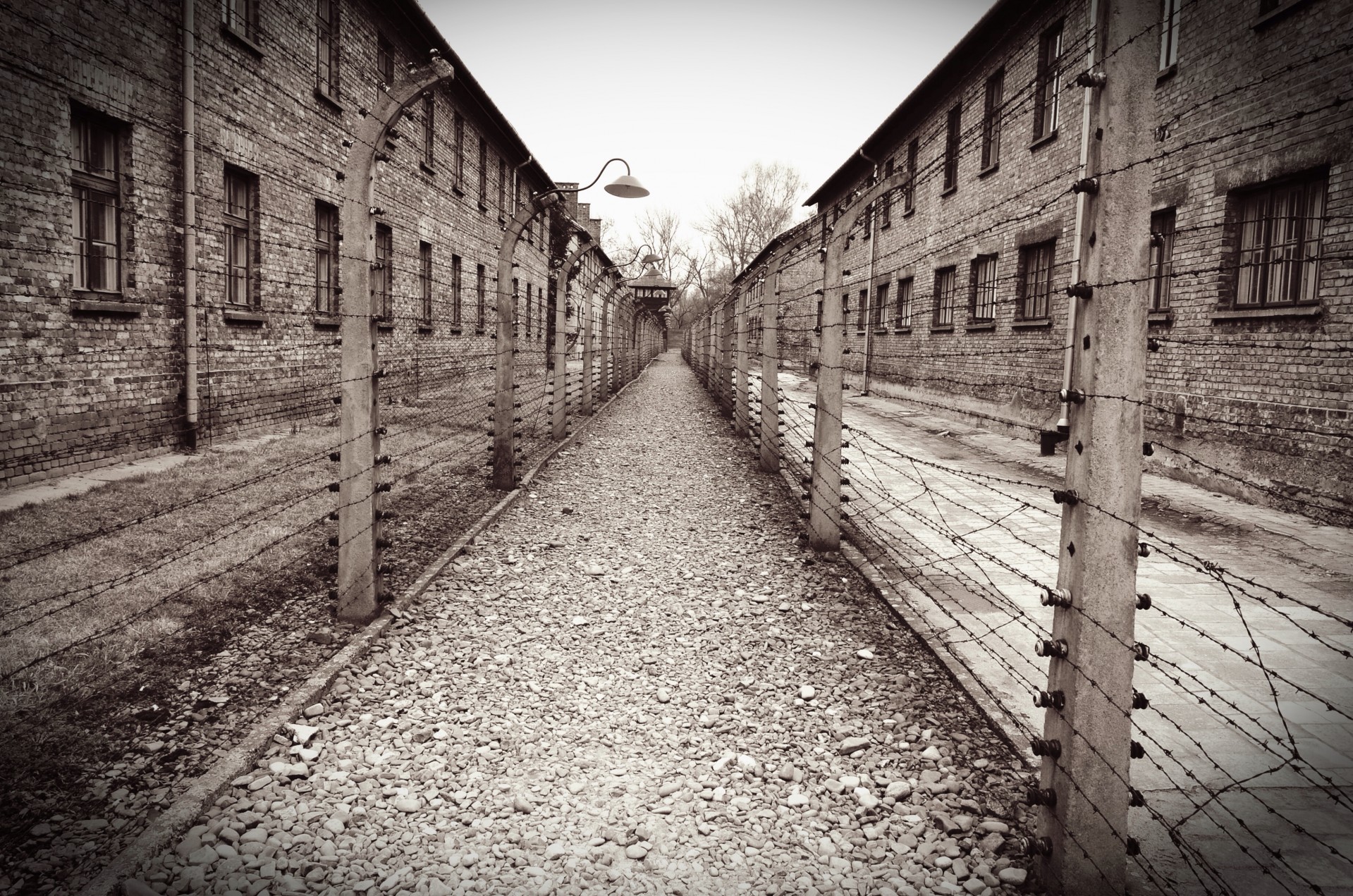 ❝ The home of an Italian tour guide and Holocaust historian was vandalized in the city of Krakow, Poland, on Friday…as tensions rise in Poland following the adoption of a new law restricting speech about the Holocaust.

The guide, Diego Audero, told Polsat Media that he found a Star of David and the slogan “Poland for the Poles” written in Polish on the door of his apartment, and “Auswitz [sic] for Poland guide!!” scrawled in English on the wall. A police investigation is underway…

❝ The current fight in Poland over the history of the Holocaust centers largely around how death camps such as Auschwitz are remembered. In February, Poland enacted a law aimed at making it a crime to call them “Polish death camps” — because they were run by Nazi Germany in occupied Polish territory, and many Poles feel the phrase blames them for the deaths in a war that claimed the lives of 6 million Polish citizens.

But the law is so broadly written that historians, Jewish groups, and the Israeli and US governments worry it could punish anyone who discusses the multiple anti-Semitic acts committed by some Polish citizens during the war.

RTFA. The “Our hands are clean” crowd hasn’t disappeared. The saddest part of this is the government ignores the many courageous Poles who risked all to save the lives of many Jews – especially after the Warsaw Ghetto Uprising in April, 1943.

10 thoughts on “Home of a Holocaust Historian in Poland Vandalized”