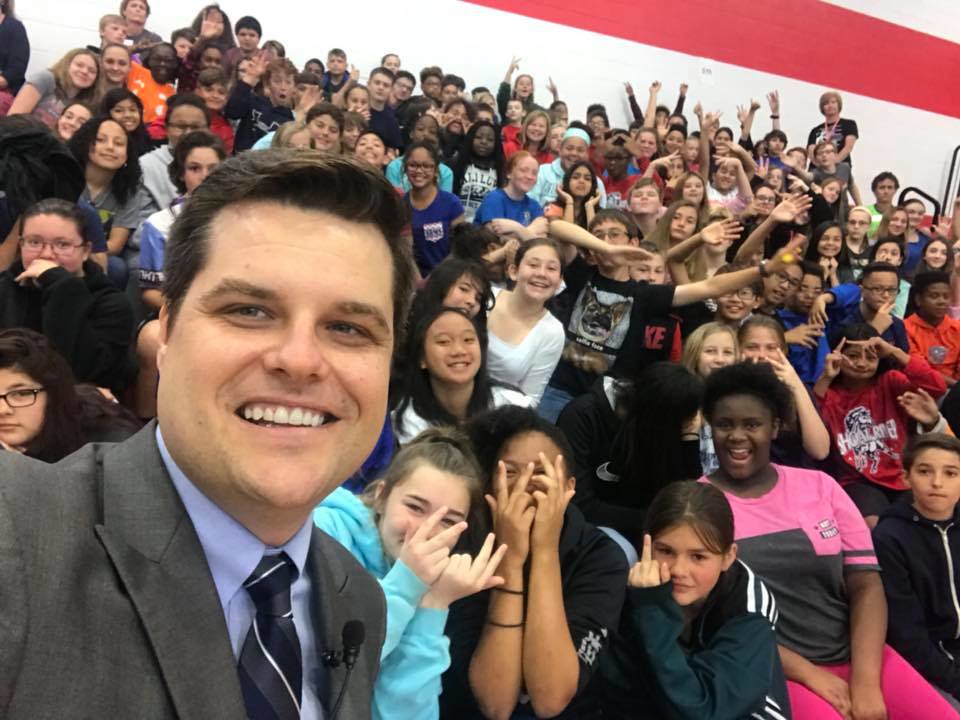 Yup, her mom is upset. Personally, I hope she runs for Congress as soon as she’s old enough to qualify.