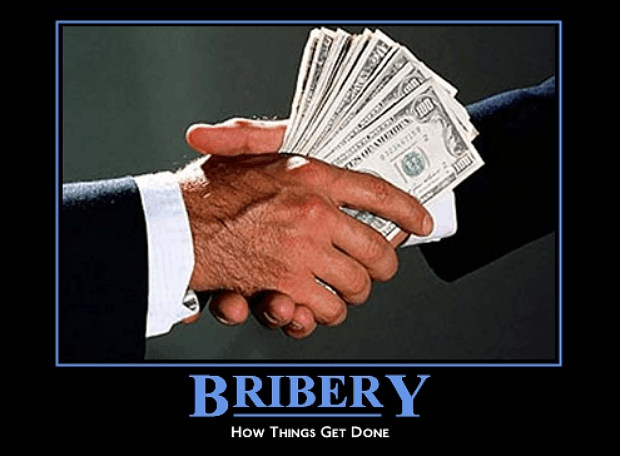 2 thoughts on “Best way to “friend” someone in Congress? Give them money!”