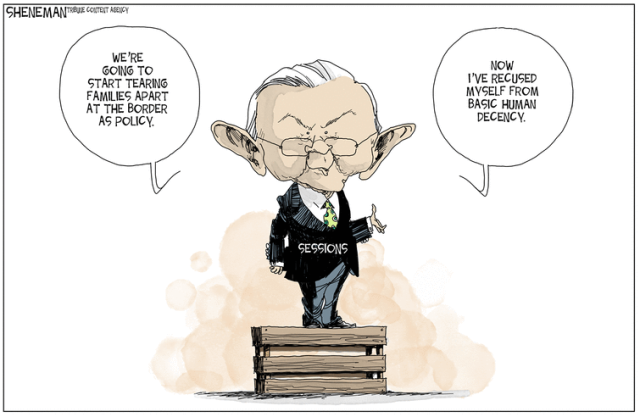 Donald Trump, with his feral cunning, knew. The oleaginous Mike Pence, with his talent for toadyism and appetite for obsequiousness, could, Trump knew, become America’s most repulsive public figure. And Pence, who has reached this pinnacle by dethroning his benefactor, is augmenting the public stock of useful knowledge. Because his is the authentic voice of today’s lickspittle Republican Party, he clarifies this year’s elections: Vote Republican to ratify groveling as governing.

“Trump is what he is, a floundering, inarticulate jumble of gnawing insecurities and not-at-all compensating vanities, which is pathetic,” Will stated at the end of his column. “Pence is what he has chosen to be, which is horrifying.”

Same topic we covered the other day. Made more eloquent by George Will’s native aristocratic bent. One of the few authentic Republicans left in a conservative movement dedicated to racism, sexism and profits before people.

From the enigmatic Dawn of Man opening to the climactic mindbending trip through the Stargate, the film still feels at the vanguard of genre, special effects, and cinematography. Yet while making 2001, Kubrick utilized a relatively low-fi piece of gear: a clunky Polaroid camera.

❝ It’s estimated Kubrick shot some 10,000 insta-images on 2001, and if you only know Kubrick as a reclusive eccentric that reliance on the Polaroid might seem a characteristic quirk.

But in fact it was an extension of the creative sensibility he developed as a teenager working for Look. From 1945 to 1950, Kubrick was a photographer for the picture magazine, evocatively and empathically documenting ordinary New Yorkers, celebrities, athletes, and post-war playgrounds like the amusement park.

He shot more than 135 assignments for LOOK while honing the skills, relationships, and chutzpah that led him to filmmaking.

RTFA through to the end. There – along with stills in the article – you’ll find a few more examples of Kubrick’s work for LOOK. A delight. 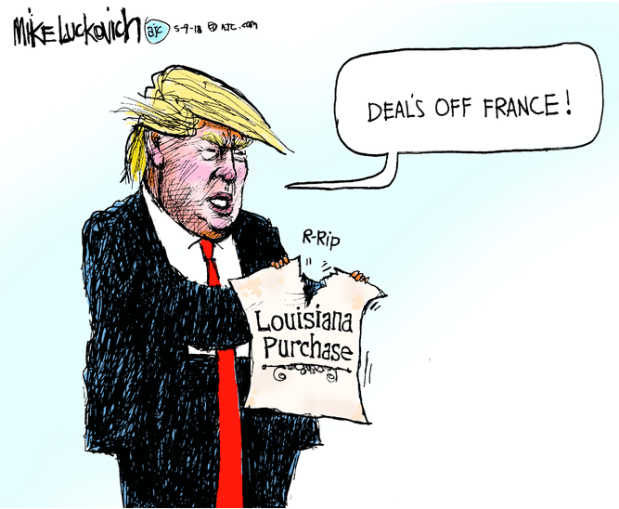