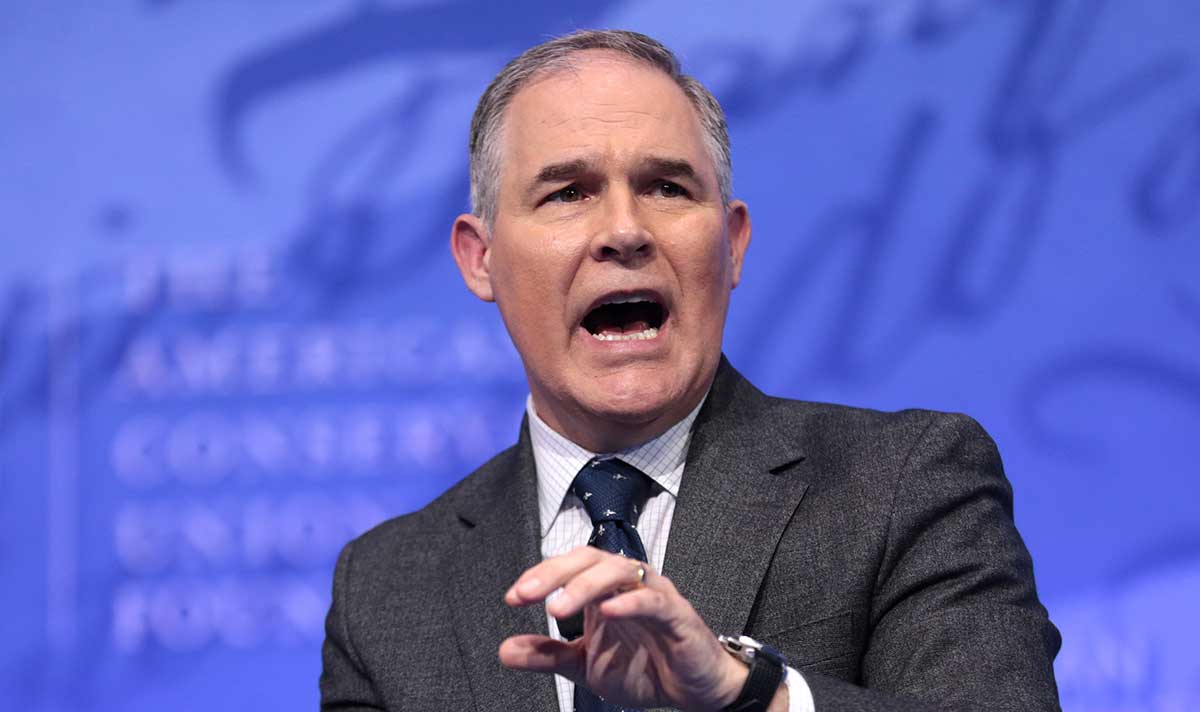 “Every day there seems to be a new scandal and you at dead center,” New Mexico Democrat Tom Udall told Pruitt. “Your tenure at the EPA is a betrayal of the American people. You have used your office to enrich yourself at the expense of the American taxpayer and public health.”

Udall lives up to his family’s tradition, a Senator’s responsibility to the people who he represents and the nation as a whole. Unlike scumbags like Pruitt and our fake president.

One thought on “Betrayal of the American People”