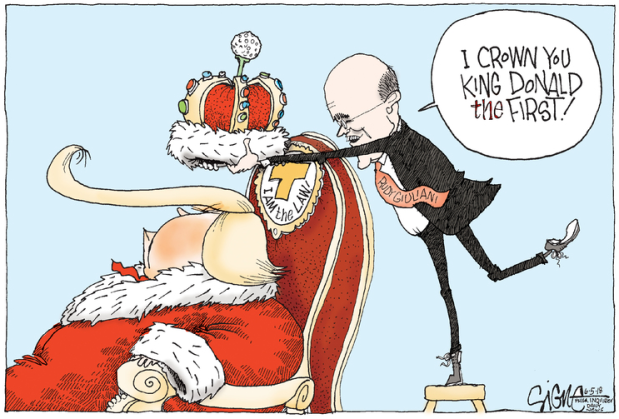 Not getting any better in New Mexico either

❝ June Gloom season is upon Southern California. For as long as anyone can remember, that’s meant clouds wrapping the landscape in a milky white cocoon as cool, moist ocean air known as the marine layer moves inland. But as with everything in our world, this is now changing.

June — and summer as a whole, it turns out — is becoming less cloudy in parts of Southern California. Great for your garden perhaps, but new research shows the trend is also increasing the risk of wildfires, which are on everyone’s mind after last year’s record-setting Thomas Fire. The findings could add a key variable for firefighters and meteorologists to look at to gauge how bad fire conditions will get in a given year.

❝ The research…uses a novel approach of looking at sky observations taken continuously at airports and military airfields from San Diego to Santa Barbara since the 1970s, and linking them up with weather observations. Specifically, the researchers were looking for the occurrence of stratus clouds, which tend to hang out lower as part of the marine layer and keep things cool.

The data shows that stratus cloud cover from May-September has declined 25-50 percent across a number of sites in Southern California owing to the growing urban heat island and climate change. All this extra heat causes the clouds to dissipate or form in areas with less of a cooling impact…

❝ All that extra sunlight coming in is causing more evaporation. Figuring out how much the ground and vegetation are drying out is the key to understanding the relationship between cloud loss and fire conditions.

Interesting article whether you live in wildfire country or not. One more change to the negative side of climate equations. Ignored by flat-earthers and their ilk.