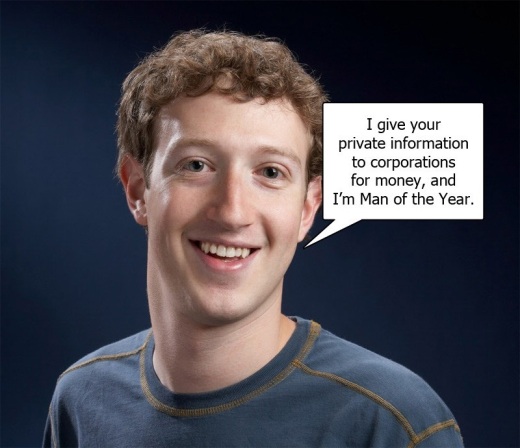 ❝ As many as 14 million Facebook users who thought they were posting items they only wanted their friends or smaller groups to see may have been posting that content publicly, the company said Thursday.

According to Facebook, a software bug — which was live for 10 days in May — updated the audience for some users’ posts to “public” without any warning. Facebook typically lets users select the audiences who get to see posts; that setting is “sticky,” which means it remains the default until it is manually updated.

And then there’s a school of thought that believes there never was a bug. Just a switch clicked or left switched on – accidentally.