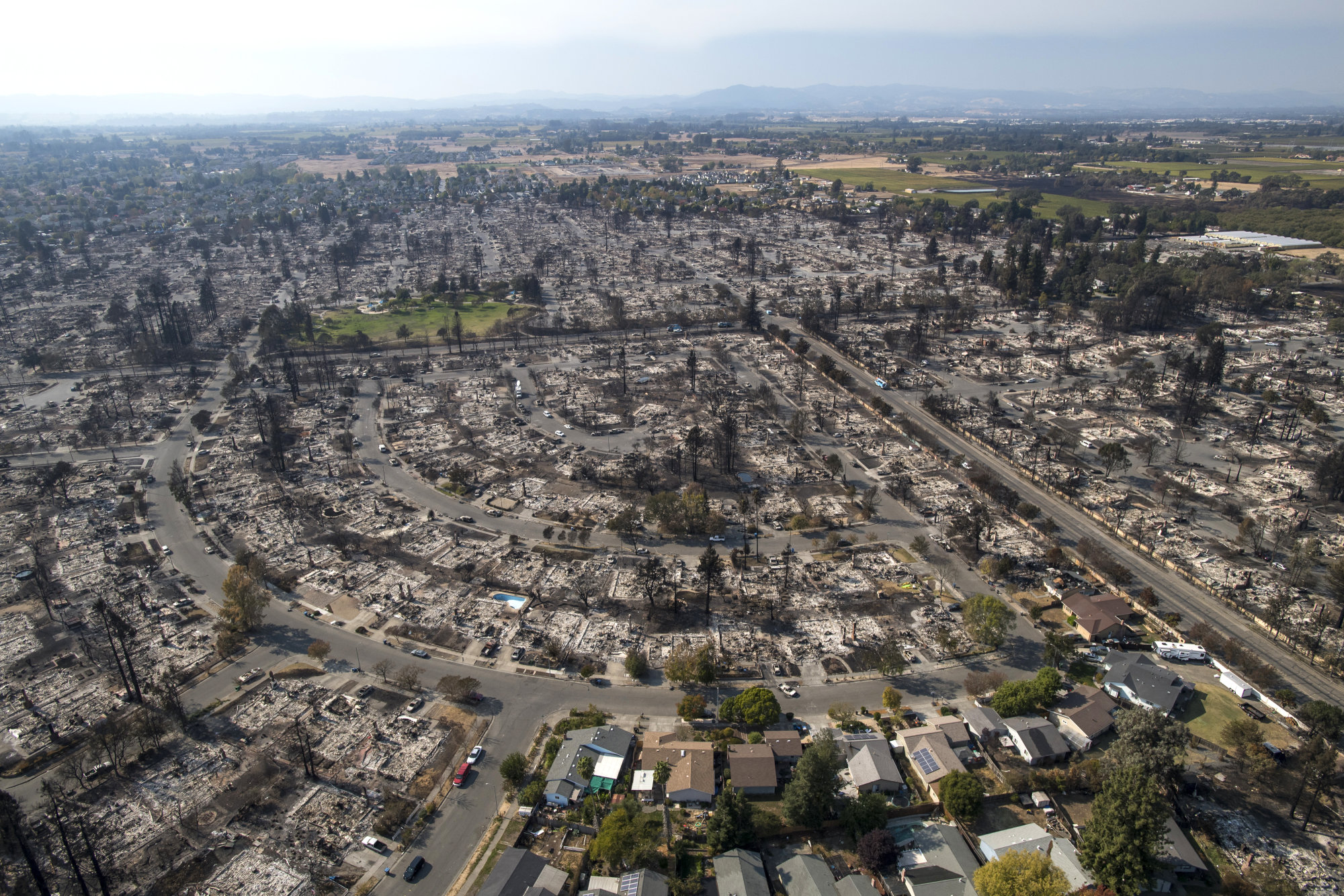 Early on the morning of May 19, 2018, residents on the outskirts of the town Orizaba, Veracruz — close to the bordering state of Puebla in Mexico — woke up to a loud crash.

A train with 39 cars and four locomotives crashed into another train when approaching the station. The conductor of the approaching train attempted to brake, but couldn’t because the brakes were cut, according to the Grupo Mexico Transporte, the company that owns and runs the train…

Grupo Mexico Transporte instantly called this act sabotage and pointed to the culprits as being organized crime. The company ruled out the possibility of human error because of the way the trains are remotely operated…

There has been a 476-percent increase of the number of robberies similar to the one that occurred in Orizaba…In the first quarter of 2018, there was a robbery of a train every 2.5 hours, according to the Regulatory Agency for Rail Transport.

Where’s Roy Rogers when you need him?