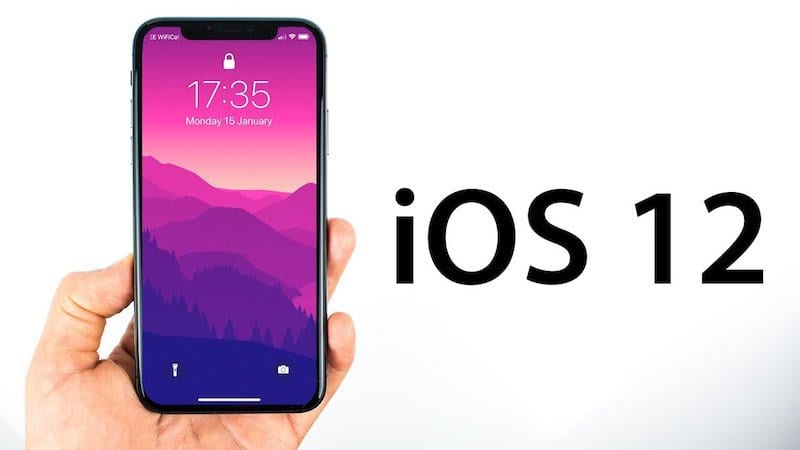 ❝ Apple in a statement to AppleInsider on Wednesday said iOS 12’s incarnation of “USB Restricted Mode” will thwart not just criminals, but searches by spies and police.

❝ In regards to law enforcement, the feature was created to protect iPhone owners in countries where the police seize phones at will. The move is aimed at regions with fewer legal protections than the U.S…

❝ Apple decided to make improvements to iOS security after learning of iPhone cracking techniques being used by both criminals and law enforcement agencies…With USB Restricted Mode, those attempting to gain unwarranted access to an iPhone will have an hour or less to reach a cracking device before being locked out.

Bravo! Apple still leads the pack when it comes to concern for individual privacy, offering protection ignored by many in the tech industry. And a helluva lot of politicians, pimps and police.