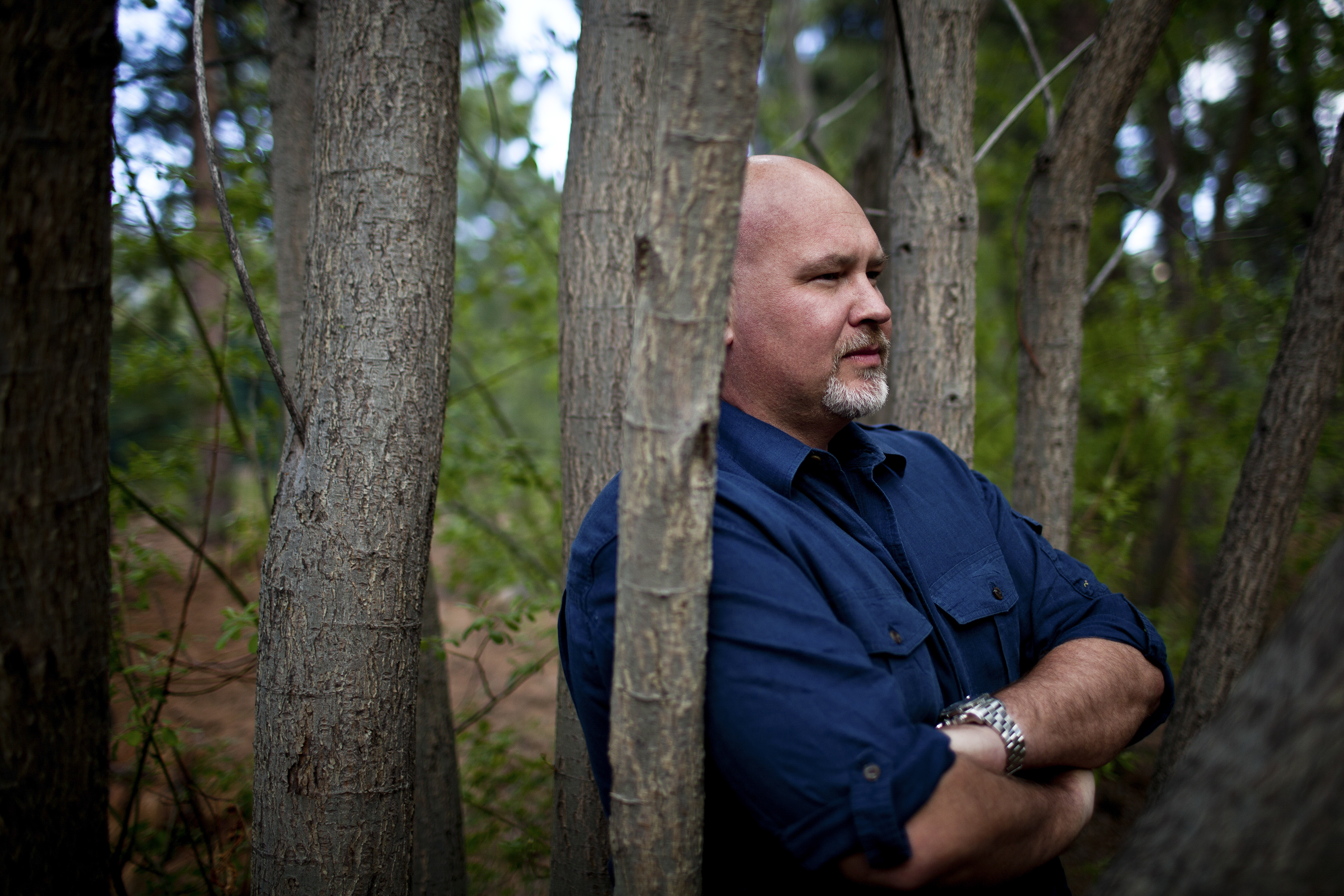 ❝ Steve Schmidt has worked at the highest levels of Republican politics. He helped run George W. Bush’s 2004 presidential campaign and oversaw the confirmations of Supreme Court Justices John Roberts and Samuel Alito. He led Sen. John McCain’s ’08 presidential bid and helped introduce Sarah Palin to the world. The American Association of Political Consultants once named him its “GOP Campaign Manager of the Year.”

❝ But today, Schmidt is finished with the Republican Party. He renounced his membership last week in a series of withering tweets that quickly went viral. Under Trump, he wrote, the party had become “corrupt, indecent, and immoral.” With the exception of a select few, the GOP was “filled with feckless cowards who disgrace and dishonor the legacies of the party’s greatest leaders.” He pointed to the Trump administration’s family separation policy and use of detention centers for young immigrant children – “internment camps for babies” – and the refusal of House Speaker Paul Ryan and Senate Majority Leader Mitch McConnell to repudiate the president.

I used to know folks in the Republican Party who lived up to principles of truth, democracy. They all left.