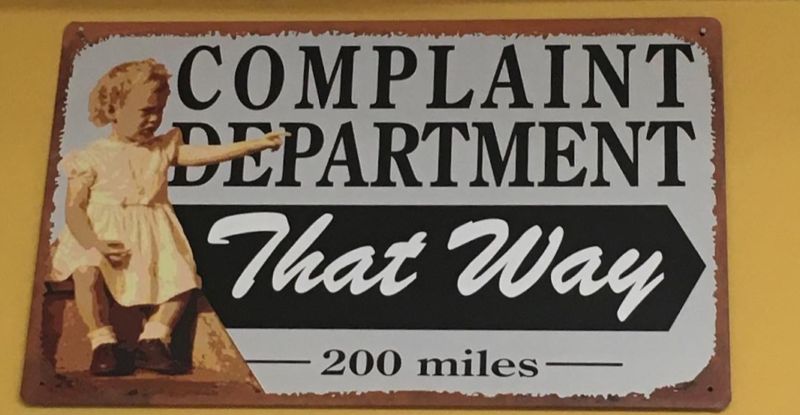 ❝ The Federal Communications Commission today voted 3-1 to stop reviewing informal consumer complaints about telecom companies. To get an FCC review of a company’s bad behavior, a consumer will have to file a formal complaint—which requires a payment of $225 to the FCC.

Even if an ISP fails to respond to a customer’s informal complaint, the FCC would not review the complaint until after a consumer pays $225 and goes through the formal complaint process…

❝ But the decision was panned by FCC Commissioner Jessica Rosenworcel, the commission’s only Democrat, who said the FCC has reviewed informal complaints in the past.

“This is bonkers,” she said at today’s meeting. “No one should be asked to pay $225 for this agency to do its job. No one should see this agency close its doors to everyday consumers looking for assistance in a marketplace that can be bewildering to navigate. There are so many people who think Washington is not listening to them and that the rules at agencies like this one are rigged against them—and today’s decision only proves that point.”

It should only take the average Trump-chump a decade or so to realize they were played by a sleazy hustler. Everything he said he was out to change – mostly he has made worse, more profitable for his fellow rip-off artists, more difficult for ordinary citizens.

But, hey, there still are people who miss Nixon.

2 thoughts on “Want to complain about a telecom company? – Republicans rule that, first, you fork over $225”