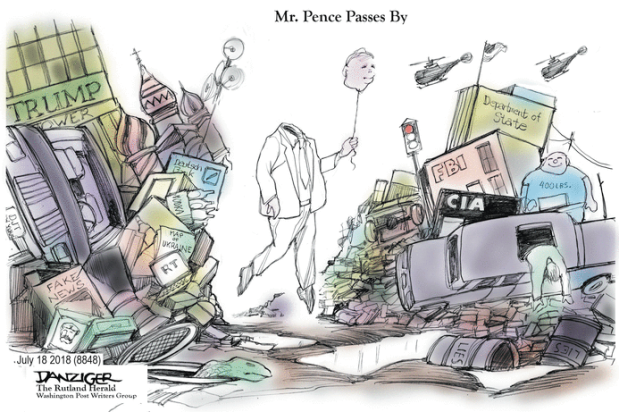 COLUMBUS, Ind. — One company and one family loom large over this city, intertwined for decades. Cummins Inc. is the biggest employer in Columbus, built into a $20 billion heavy equipment manufacturer with the help of Mike Pence, who as governor passed pro-business tax cuts and made trade visits to China on its behalf.

Pence’s older brother Edward joined Cummins after graduating from college and worked there for four decades, running one of its most lucrative engine plants before retiring last December. A second brother, Greg, is running for the 6th congressional district seat and visited Cummins during a recent campaign stop.

But the alliance of the past is being threatened by the administration Mike Pence now serves, as President Trump’s trade war with multiple nations clobbers Cummins and other local companies…

Pence’s hometown oozes internationalism: 40 foreign companies have a presence, more than half of them Japanese engines and auto-parts plants, employing almost 10,000 people. The area’s schools collectively speak 51 languages. The city ranks second in the nation in the per capita percentage of H-1B visas for foreign workers…

Now the aggressive pursuit of foreign trade that made this city a recession-busting economic miracle has made it decidedly vulnerable, with businesses already canceling projects and mulling the depth of job losses.

Stupid overrules ignorant in the Trump White House. Economists working for the Fake President apparently skipped the portions of their degree programs dealing with the history of failed theories.

❝ Serving as a US Air Force launch control officer for intercontinental missiles in the early Seventies, First Lieutenant Bruce Blair figured out how to start a nuclear war and kill a few hundred million people…When he quit the Air Force in 1974, Blair was haunted by the power that had been within his grasp, andhe resolved to do something about it. But when he started lobbying his former superiors, he was met with indifference and even active hostility. “I got in a fair scrap with the Air Force over it,” he recalled. As Blair well knew, there was supposed to be a system already in place to prevent that type of unilateral launch. The civilian leadership in the Pentagon took comfort in this, not knowing that the Strategic Air Command, which then controlled the Air Force’s nuclear weapons, had quietly neutralized it…

❝ …The system the military designed was “structured to drive the president invariably toward a decision to launch under attack” if he or she believes there is “incontrovertible proof that warheads actually are on the way.” Ensuring that all missiles and bombers would be en route before any enemy missiles actually landed meant that most of the targets in the strategic nuclear war plan would be destroyed—thereby justifying the purchase and deployment of the massive force required to execute such a strike.

Most Americans, I am certain, haven’t the slightest clue about any of the information contained in the “unsafety procedures” actually in place to manage the largest nuclear arsenal in the world.

Each One Teach One, I Say, Too…Time for the Fall of Rome, again. Same as it ever was. 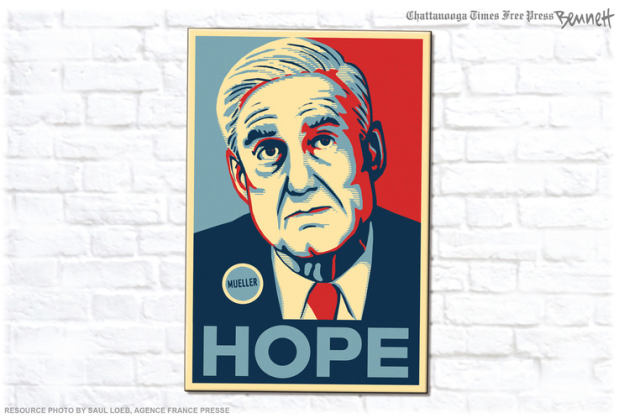