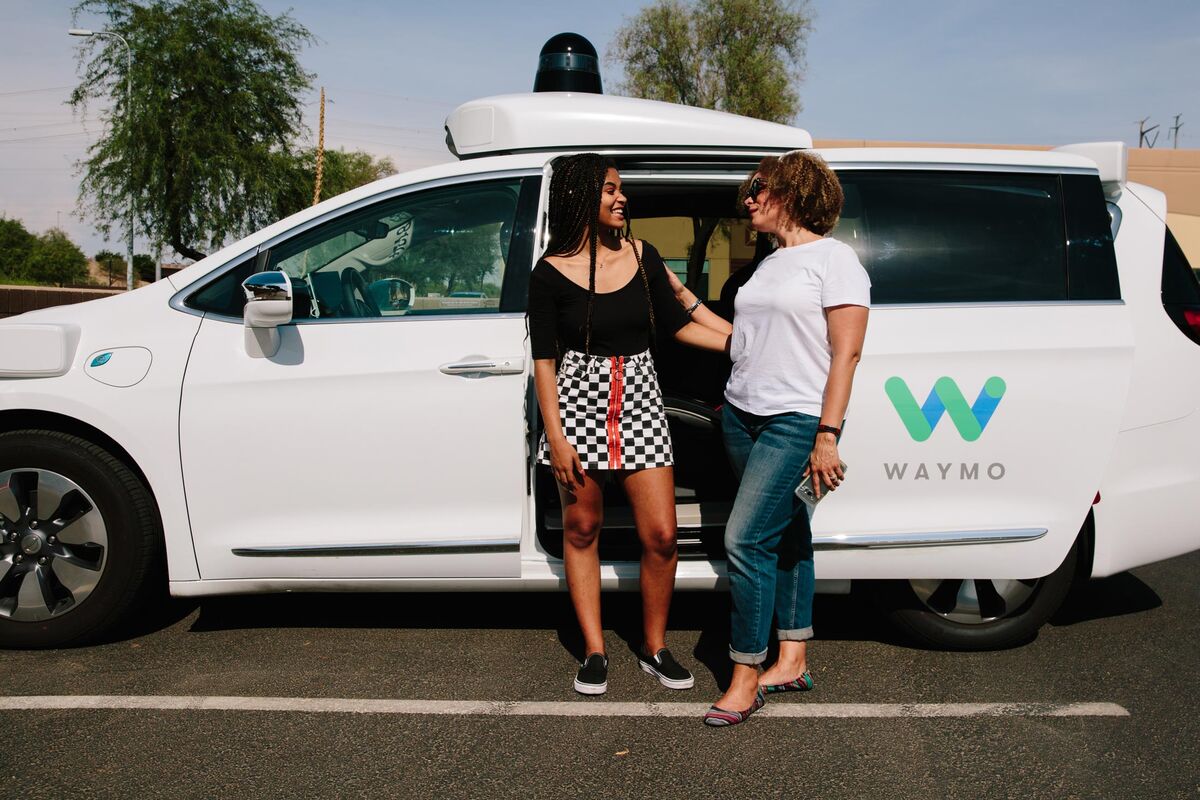 There are couple kinds of people who end up as coppers. These are the best.