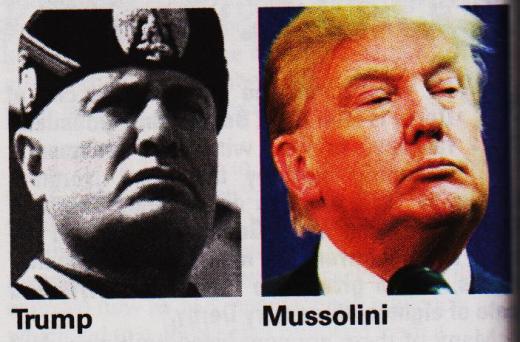 One thought on “The Fake President has made 4,229 false or misleading claims in 558 days”