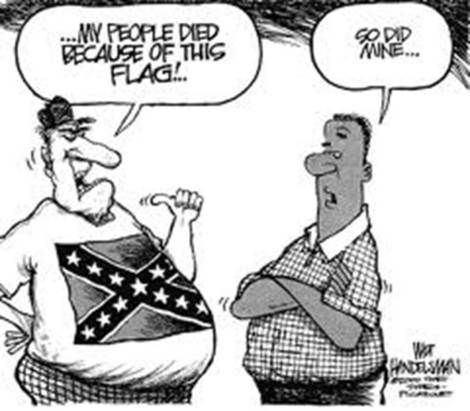 One thought on “Who Joins the Alt-Right? No Surprises Here?”