He didn’t waste our time patting himself on the back! 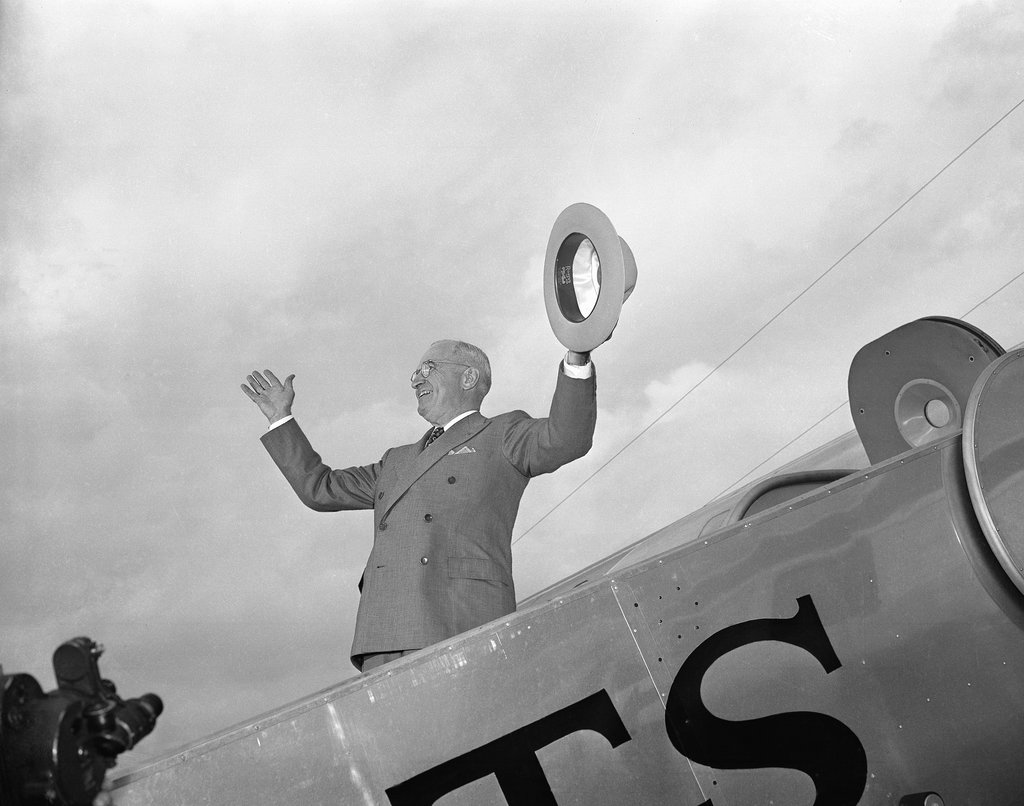 ❝ Based solely on a few headline numbers, the American economy looks good. But it would be a mistake to read too much into the data — or to give too much credit to President Trump.

In fact, the most spectacular economic growth since World War II occurred nearly 70 years ago, when Harry Truman was president. But Truman didn’t cause it, and it wasn’t particularly good news.

❝ First, let’s look at where we find ourselves now. Avid supporters of Mr. Trump attribute good economic tidings to him. His policies — tax cuts, curtailment of immigration, reduction in regulations — and confidence-building talk are seen as driving faster economic growth.

But that is largely a misreading of the way modern economies work. They have a tendency to alternate between booms and recessions for reasons that are imperfectly understood but involve changing popular narratives, the contagion of ideas and emotions, and circumstances that are mostly outside a president’s control…

❝ Whatever caused it, it doesn’t seem to have been presidential magic…this president was a modest and courteous man, who did not ask to be treated as a genius, and virtually no one treated him as one. The Times, rather politely, called his speeches “down to earth.”…

❝ We have to be careful not to give too much credence to interpretations of the economy’s strength offered by the president, who focuses on his policies and ignores many other kinds of factors. Something — probably a variety of circumstances, narratives and emotions — has pushed consumption spending up a smidgen more than usual. That, from the long perspective of history, is really no big deal.

In fact, there could soon be a reversal of this strong-economy story, a sudden recession. But, if so, it won’t disprove Mr. Trump’s claims any more than the high growth of the second quarter proved him right.

Among leading economists, Bob Shiller was one of the first to point out the cracks in the investing schemes that led to the “Great Recession” we’re still climbing up and out of. We’ve inherited the inequities of class-based incomes and the power of the wealthy has increased. Politicians are as subservient to the almighty dollar as ever. Especially the thug in the White House.