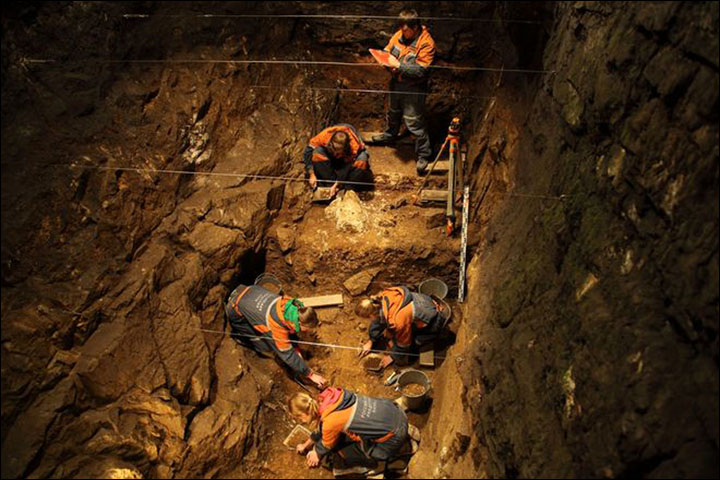 7 thoughts on “Research: DNA shows girl had one Denisovan parent, one Neanderthal”