I don’t relish writing memorials or testimonials. But, “DVORAK UNCENSORED” needs a small jot of memory for one of the folks who authored many of the posts there in recent years. Marc Perkel. His company hosted the site.

Mark died August 1st after what feels to all of us like a really short, truly brave battle with lung cancer. I’m including a couple of links to reference sites he authored. I recommend you take the time to click through the abundance of links and get to fill out the gaps in your online contact with him.

WHO THE HELL IS MARC PERKEL – http://www.perkel.com/marc.htm 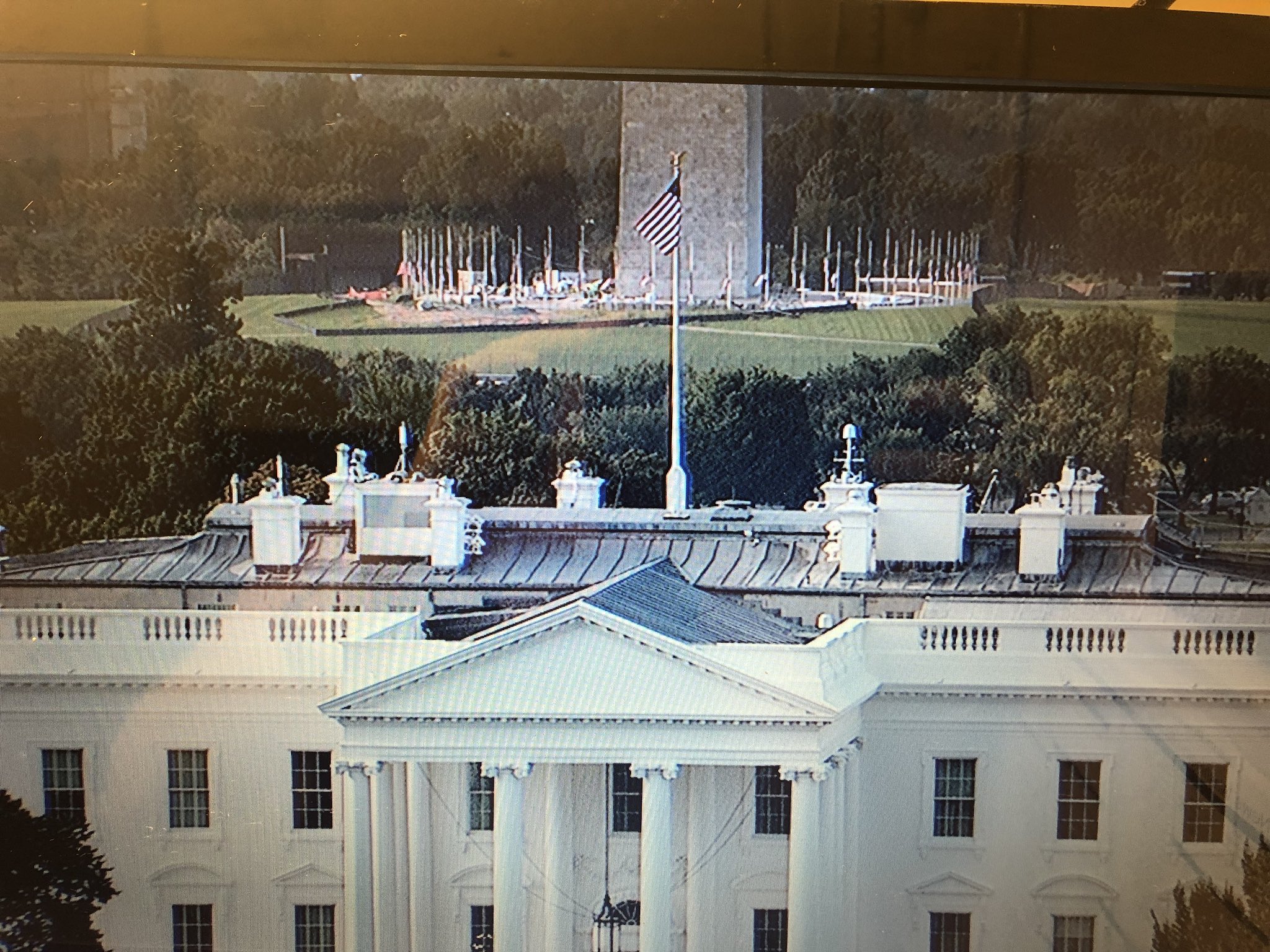