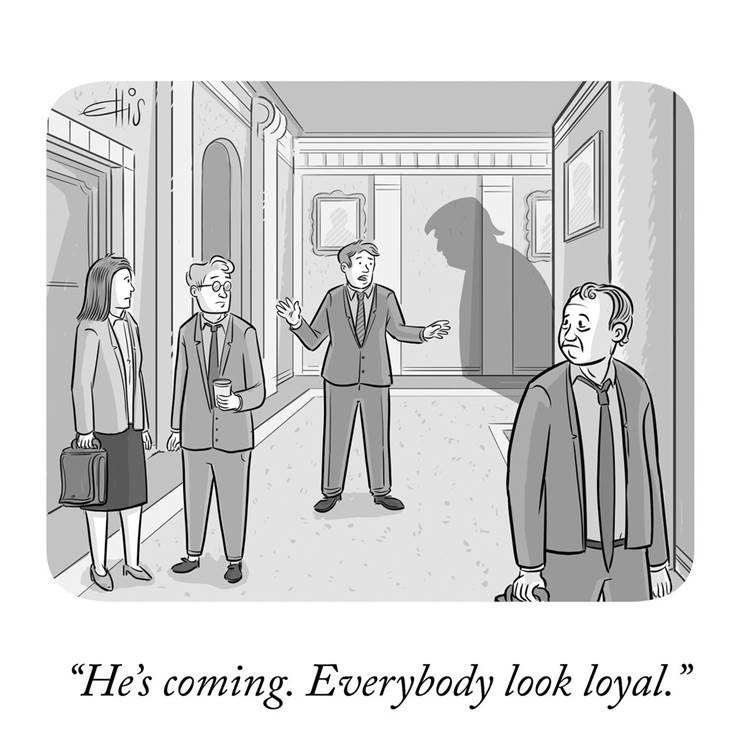 ❝ A group of major American hospitals, battered by price spikes on old drugs and long-lasting shortages of critical medicines, has launched a mission-driven, not-for-profit generic drug company, Civica Rx, to take some control over the drug supply.

Backed by seven large health systems and three philanthropic groups, the new venture will be led by an industry insider who refuses to draw a salary. The company will focus initially on establishing price transparency and stable supplies for 14 generic drugs used in hospitals, without pressure from shareholders to issue dividends or push a stock price higher…

❝ The consortium, which includes health systems such as the Mayo Clinic and HCA Healthcare, collectively represents about 500 hospitals. Liljenquist said that the initial governing members have already committed $100 million to the effort. The business model will ultimately rely on the long-term contracts that member health care organizations agree to — a commitment to buy a fixed portion of their drug volume from Civica.

Overdue. Stuck with politicians lacking the guts or principles to fight for a level of public healthcare common to most Western industrial nations I guess this is the best we might get to – right now. Still, disappointing that the hacks in Congress can’t get up on their hind legs and fight to aid the working families of America instead of dedicating their lives to corporate welfare and wellbeing.